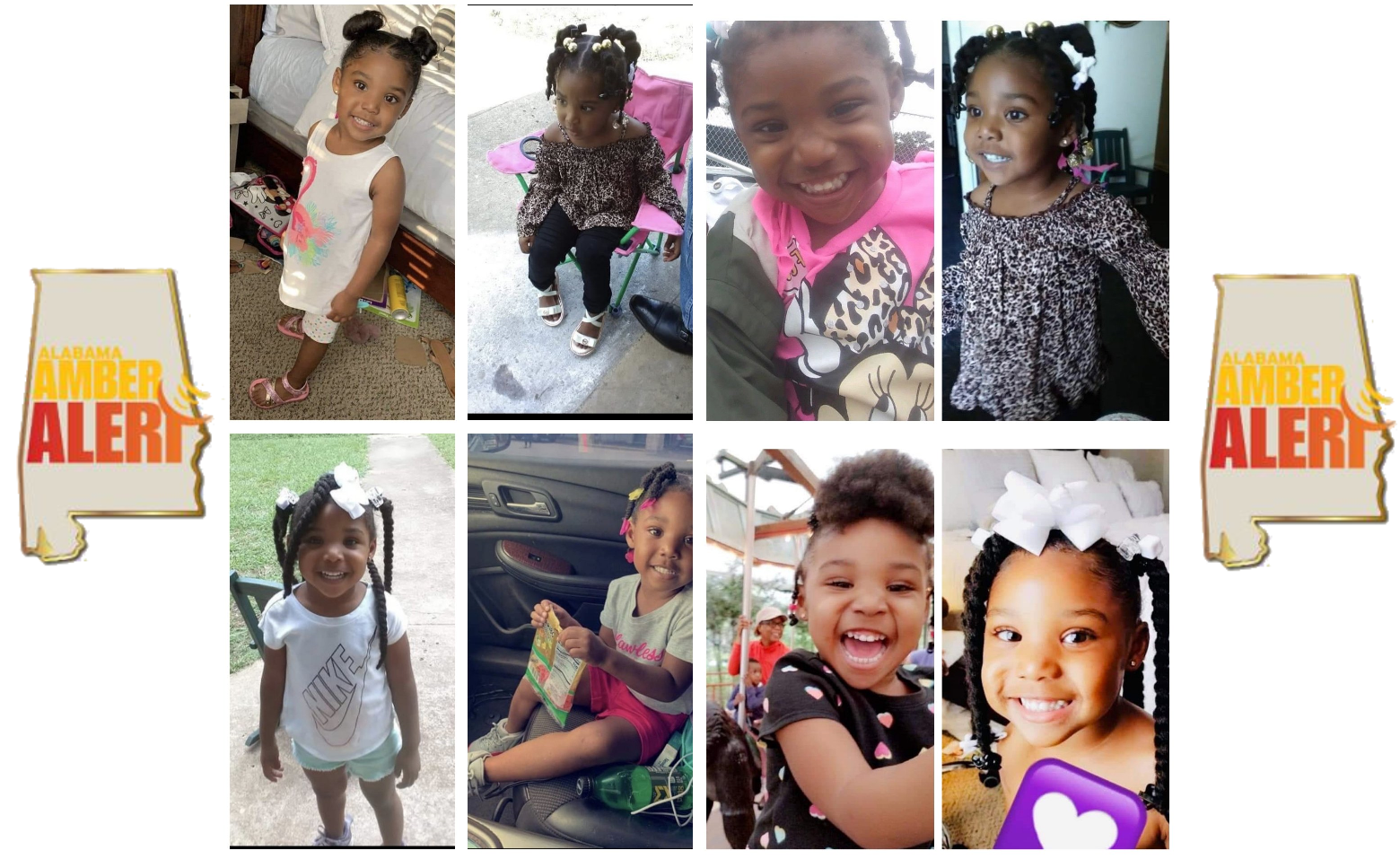 BIRMINGHAM — The Jefferson County Coroner’s Office confirmed the identity of remains found in a landfill were those of 3-year-old Kamille McKinney.

Coroner Bill Yates’ report states the child was found dead at the Santek Waste Service Landfill in Gardendale. Yates said the manner of death was homicide but has not determined the cause of death.

Birmingham Police Chief Patrick Smith confirmed the remains were found on Tuesday, Oct. 22, 2019, 10 days after the child disappeared from the Tom Brown Housing Community in Birmingham. 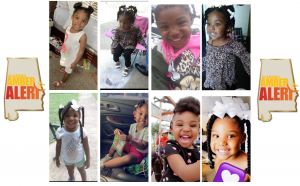 Patrick Stallworth, 39, and Derick Irisha Brown, 29, will be charged with capital murder and kidnapping, according to Smith. Police said they have not found a connection between the suspects and McKinney’s family.