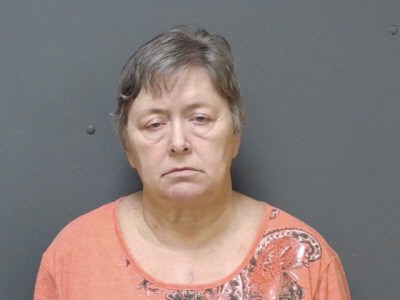 Courtesy of the Dothan Police Department

DOTHAN, Ala. — An Alabama woman is charged with embezzling about $25,000 from the church where she worked as a secretary. 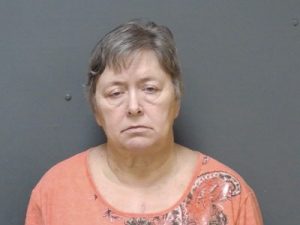 Courtesy of the Dothan Police Department

He says the money went missing over a 15-month period, starting last year when Hall worked at the church. Spivey says she used the church’s credit card and also wrote checks to herself.

Court records don’t show a defense lawyer who could speak on Hall’s behalf.