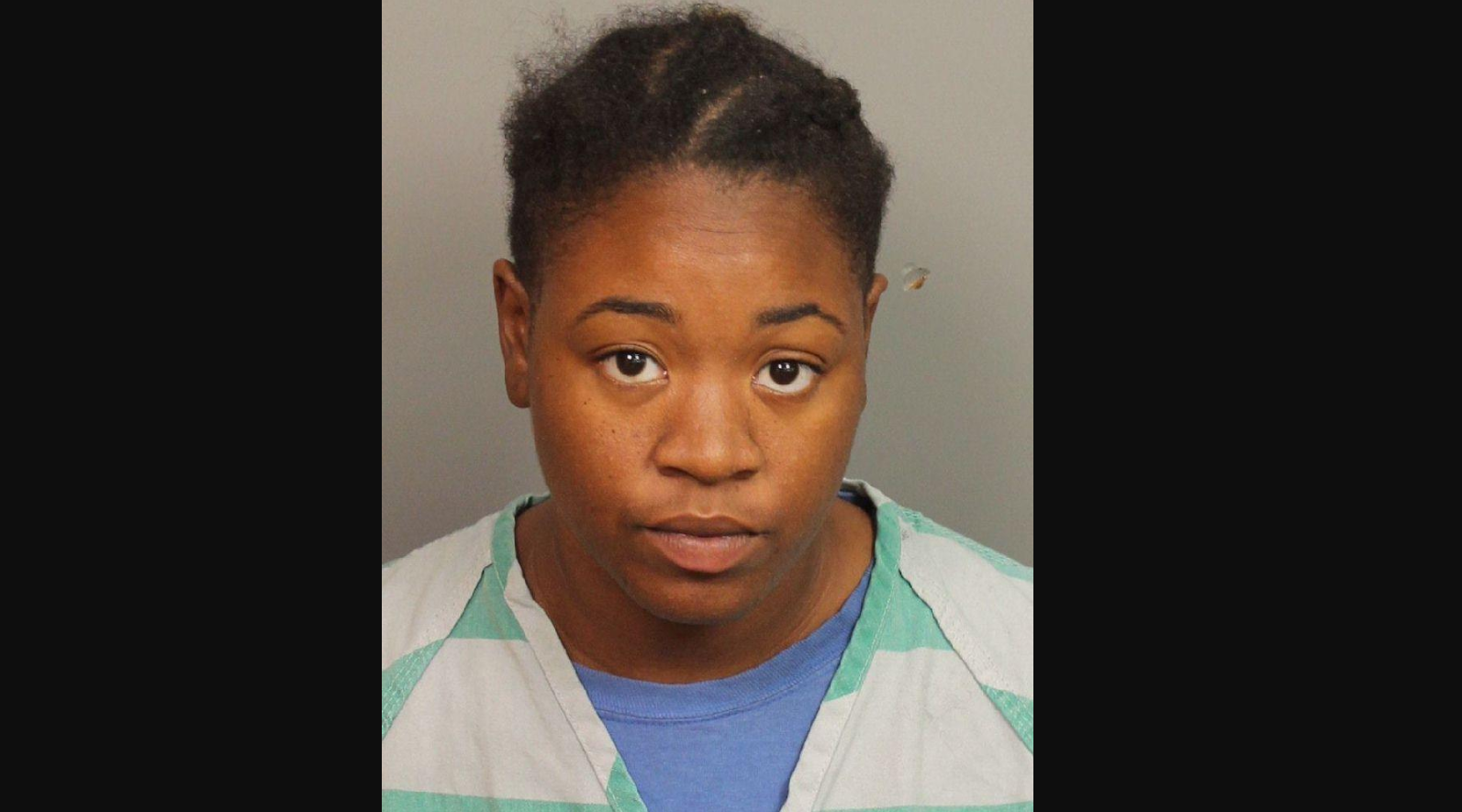 TRUSSVILLE — The Trussville Police Department recovered a vehicle stolen out of Birmingham and made an arrest in the case.

A Flock hotlist alert was sent to police after a car reported stolen was spotted in the Walmart parking lot on Thursday, Oct. 17, 2019. Officers responded and stopped the driver as she was attempting to leave the parking lot.

Keirra Washington, 28, of Birmingham was taken into custody. 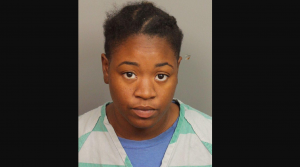 Washington was charged with receiving stolen property first degree, according to court documents. The Trussville Police Department also had an outstanding warrant for Washington for bail jumping second degree. She was taken to the Trussville City Jail. Upon release from Trussville, Washington was transferred to the Jefferson County Jail where she posted a $15,000 bond.

According to a police report, the 2010 Hyundai Sonata was reported stolen out of Birmingham on Sunday, Oct. 6, 2019. The vehicle was recovered and taken to Birmingham Police.