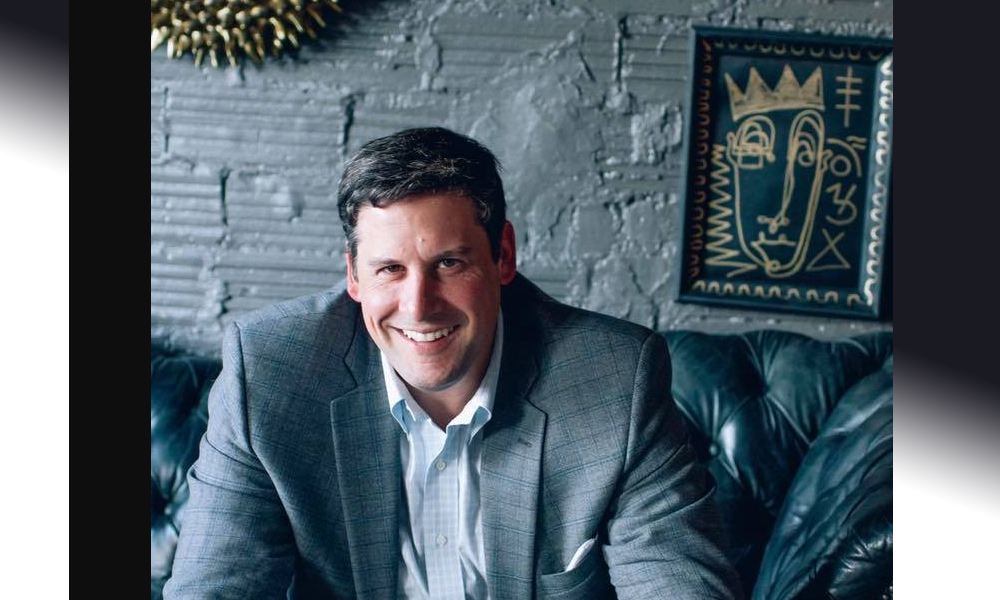 TRUSSVILLE — A local real estate leader is hoping to take his team to the next level for success in the industry and in life.

Gusty Gulas, of the Gusty Gulas Group – eXp Realty, recently made a big change. He merged what was known as Brik Realty, with eXp, meaning there is no longer a Brik Realty. During the transition, Gulas said he was looking to benefit his business and his agents.

“I have just seen where a lot of influencers from around the country are moving to eXp,” said Gulas. “A lot of agents, a lot of very smart people that I know, like and respect were going there. So, I really just took a look at how I could provide more career opportunities for my agents, how I could provide more training opportunities for my agents, how I could take marketing to the next level and how we could continue to grow and do better.”

eXp Realty is a full-service, nationwide real estate brokerage, that offers a modern, cloud-based environment, according to its website.

Gulas said eXp offers over 40 hours of training to agents. 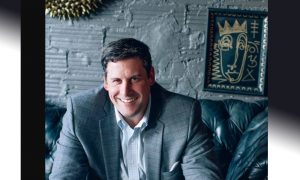 The growing company has 23,000 agents, nationwide. That’s up from 2,200 less than three years ago, according to Gulas. Those agents are also offered revenue share and stock awards and options.

“It’s providing them with the ability to be able to retire one day, should they choose to invest in stock,” explained Gulas. “We can use 5% of our commissions to buy stock at a 20% discount. Every time I attract a new agent to the company and when they close their first sale, they get a stock award, as do I.”

When Gulas merged, all but one of his agents made the decision to leave.

“Unfortunately, the agents at Brik didn’t see fit but they had to make the best decision for their family,” said Gulas.

Gulas said he wishes he would have done some things differently.

“I should’ve given my agents more time to think about it and given them more information,” he said.

Gulas believes if his former agents would have been given more time to make a decision, they would have realized the training and opportunities he was offering.

In the meantime, Gulas is on the search for a new broker. He hopes to keep the Trussville office open, in order to give agents a place to call home.

“Also, if an agent sells 30 homes or more a year, they would have the potential to qualify for Icon Status. Icon Status has the ability to get $16,000 in stock, back,” he said.

Gulas is also on the lookout for agents and people of influence who are interested in joining what he calls the number one team in the Birmingham market.

“eXP is the fastest-growing real estate company in the world and growing by 1,000 agents a month,” said Gulas.

Brik Realty was supposed to be the tenant for one of downtown Trussville’s hottest spots in the proposed redevelopment plans. Brik Realty planned to renovate what is left of the old Braden’s Furniture store but those plans have changed. Gulas said he and realtor Kevin Sargent sold the property for $350,000 and he is unaware of the new plans for the building.