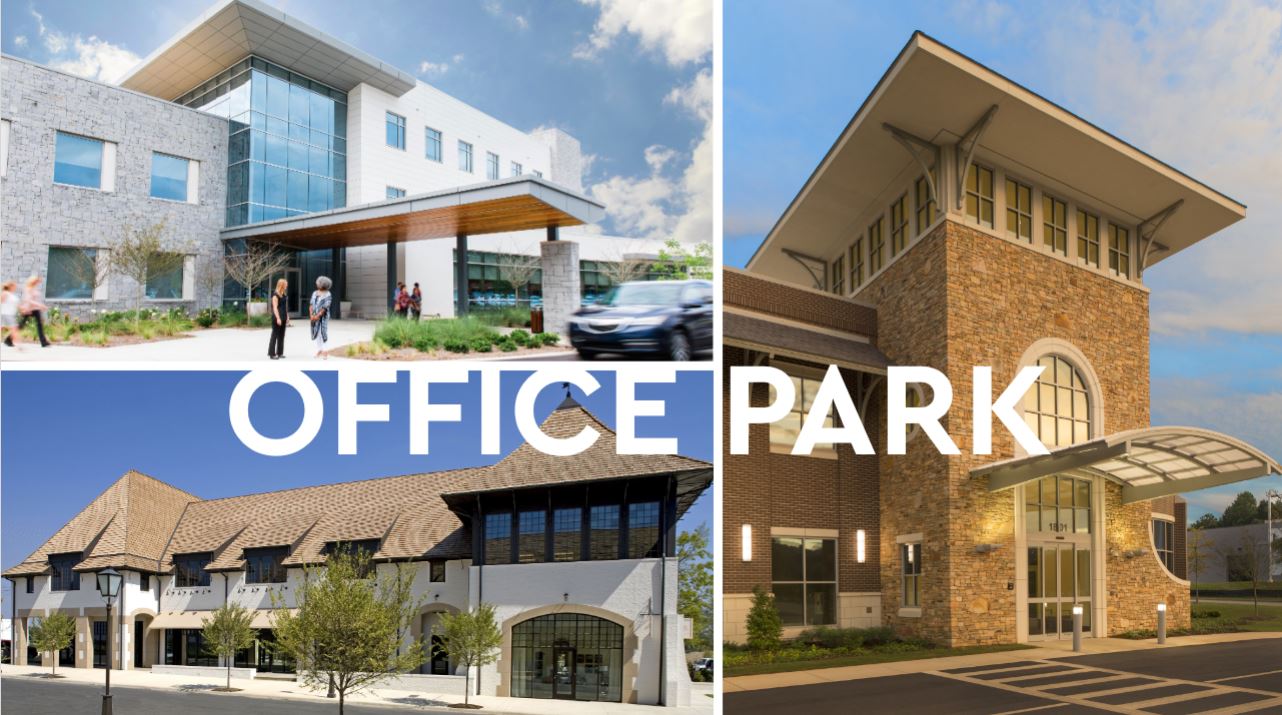 Choat said the idea is to create jobs that would allow people who live in Trussville to also work in the city.

“We were trying to create a working environment,” said Choat. “People are moving here for obvious reasons and we want to have somewhere where they can work.” 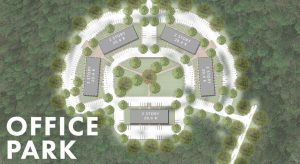 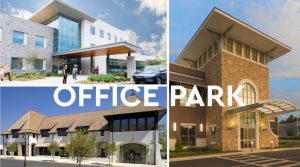 If the city continues growing, data shows there could be a total of 35,000 citizens of Trussville in 20 years. Choat said the technology-based park could also attract new residents.

“I think for the people that come here to get to see what we enjoy every day, and work here, I think it will be beneficial,” said Choat.

According to Choat, it may not be long until the concept becomes a reality.

“We’ve had three meetings already with the first interested party to build maybe a 25,000 square foot building, move their company here and consolidate offices in the southeast,” said Choat.

The mayor was unable to give the name of the company interested in moving to Trussville, but he did say we could have a firm commitment by the beginning of 2020.

Mayor Choat said the city is also exploring options for high-speed internet in the area of the proposed office park, which would likely be along Green Drive.