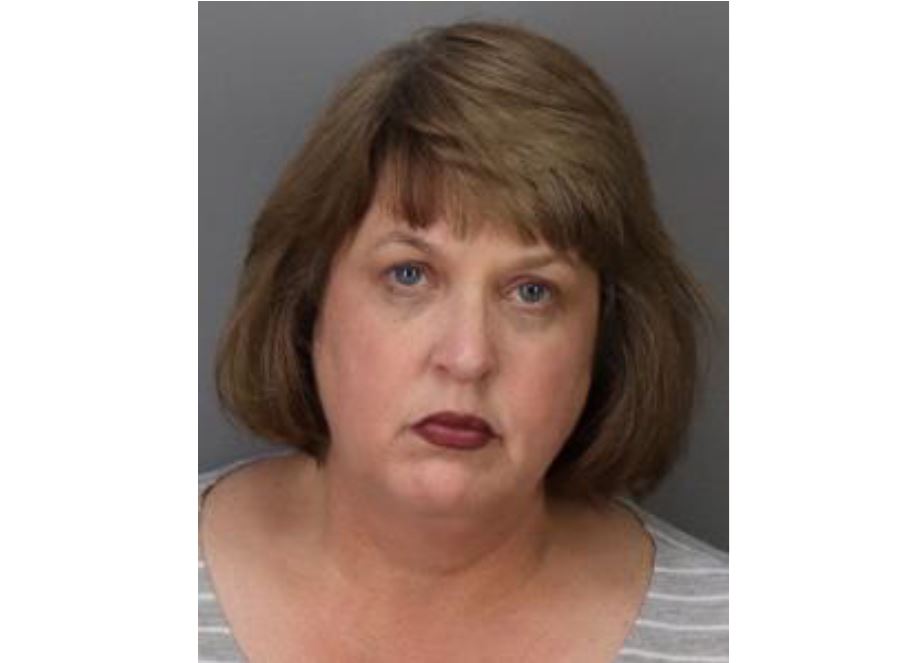 TRUSSVILLE — The Trussville Police Department is investigating after a reported theft at Target in Trussville.

The employee said a woman came in, filled a shopping cart with groceries, cosmetics, a baby monitor and other baby products, and left the store without paying.

The officers took a description of the woman and located her at T.J. Maxx. 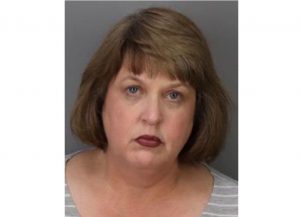 According to police, the woman was identified as Darlene Phillips, 55, of Ragland. Police said they were able to recover the stolen items from Phillips.

Phillips is facing a charge of theft of property fourth degree, according to the police report. The items reported stolen were valued at $419.47.

She was taken to the Trussville City Jail where she posted a $500 bond and was released.

Detectives are now in the process of obtaining surveillance video to assist in the investigation.