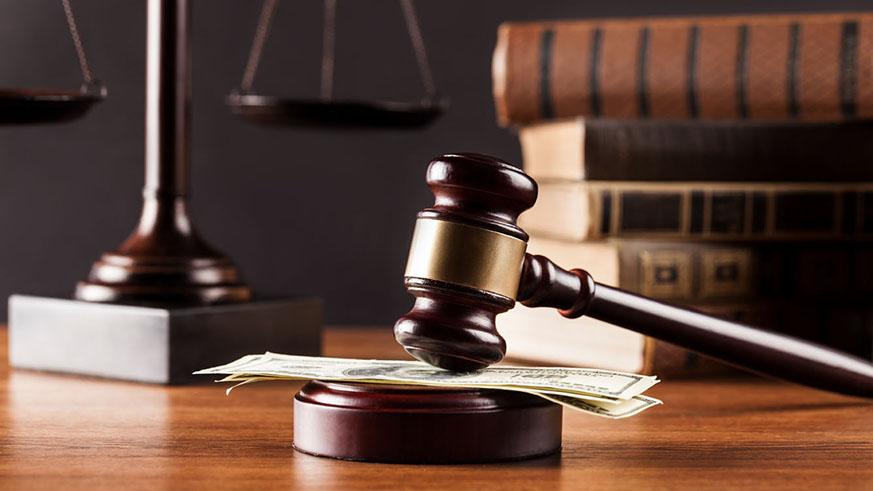 MONTGOMERY — A federal judge has blocked an Alabama abortion ban on Tuesday that would make the procedure a felony in nearly all cases.

The Human Life Protection Act was blocked by District Judge Myron Thompson while a challenge winds its way through the courts.

The law, signed by Gov. Kay Ivey in May, banned most all abortions with the exception for those needed to prevent extreme health risks to the mother. The law would make it a felony for a doctor to perform an abortion, which would have called for a sentence of 10 years to life in prison if convicted. The American Civil Liberties Union of Alabama and Planned Parenthood Southeast Advocates sued Alabama, saying that the law was unconstitutional.