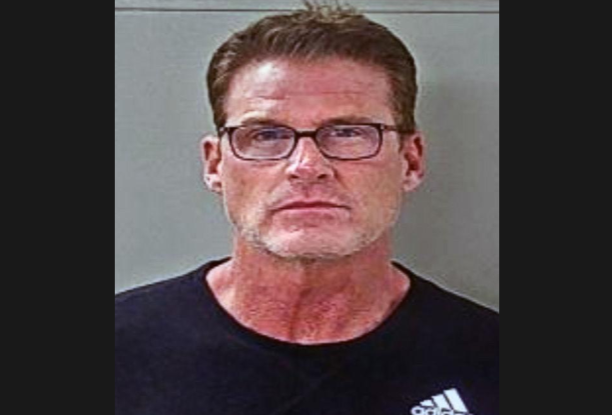 SMYRNA, TENN. — Former University of Alabama basketball standout Jim Farmer was arrested in an undercover investigation in Tennessee and charged with human trafficking, according to a statement from the Tennessee Bureau of Investigation.

Farmer was charged with trafficking a person for a commercial sex act. According to police records, he resides in Franklin, Tenn.

“Over a two-day period beginning October 24th, as part of an undercover investigation aimed at addressing human trafficking in Rutherford County, authorities placed several decoy advertisements on websites known to be linked to commercial sex,” according to the press release. “The focus of the operation was to identify individuals seeking to engage in commercial sex acts with minors. As a result of the operation, authorities arrested 16 men and booked them into the Rutherford County Jail.”

Farmer was a standout player at Houston Academy in high school before starring for the University of Alabama from 1983 until 1986 under Coach Wimp Sanderson.

He was a first round draft choice in the 1987 NBA draft, chosen by the Dallas Mavericks. Farmer also played for the Utah Jazz, Seattle Supersonics, Philadelphia 76ers and Denver Nuggets during his professional career.