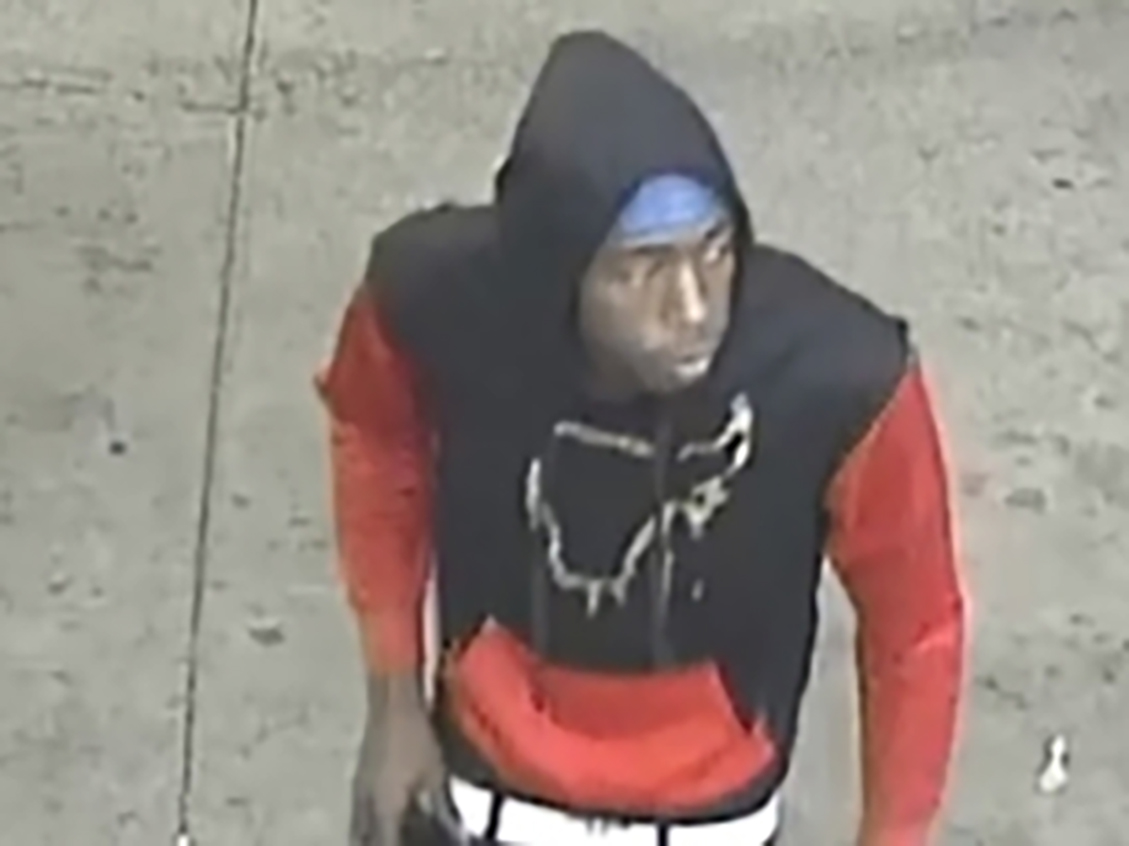 BIRMINGHAM — A man is wanted by Birmingham authorities after he shoplifted from an Exxon gas station Friday evening and attacked the store clerk in the process.

News outlets are reporting that the man began to shoplift merchandise around 10:20 p.m. on Friday, Oct. 18, 2019, at the Exxon store located at 4101 First Ave. N. As he attempted to leave, he was confronted by the store clerk. The two individuals became involved in a physical altercation where in which the store clerk was thrown to the floor. 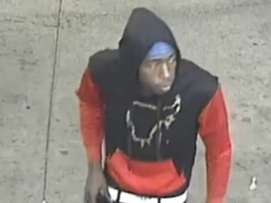 The suspect fled the scene in a silver Nissan Sentra that was occupied by a black female.

The store clerk was taken to St. Vincent’s after she sustained a knee injury.