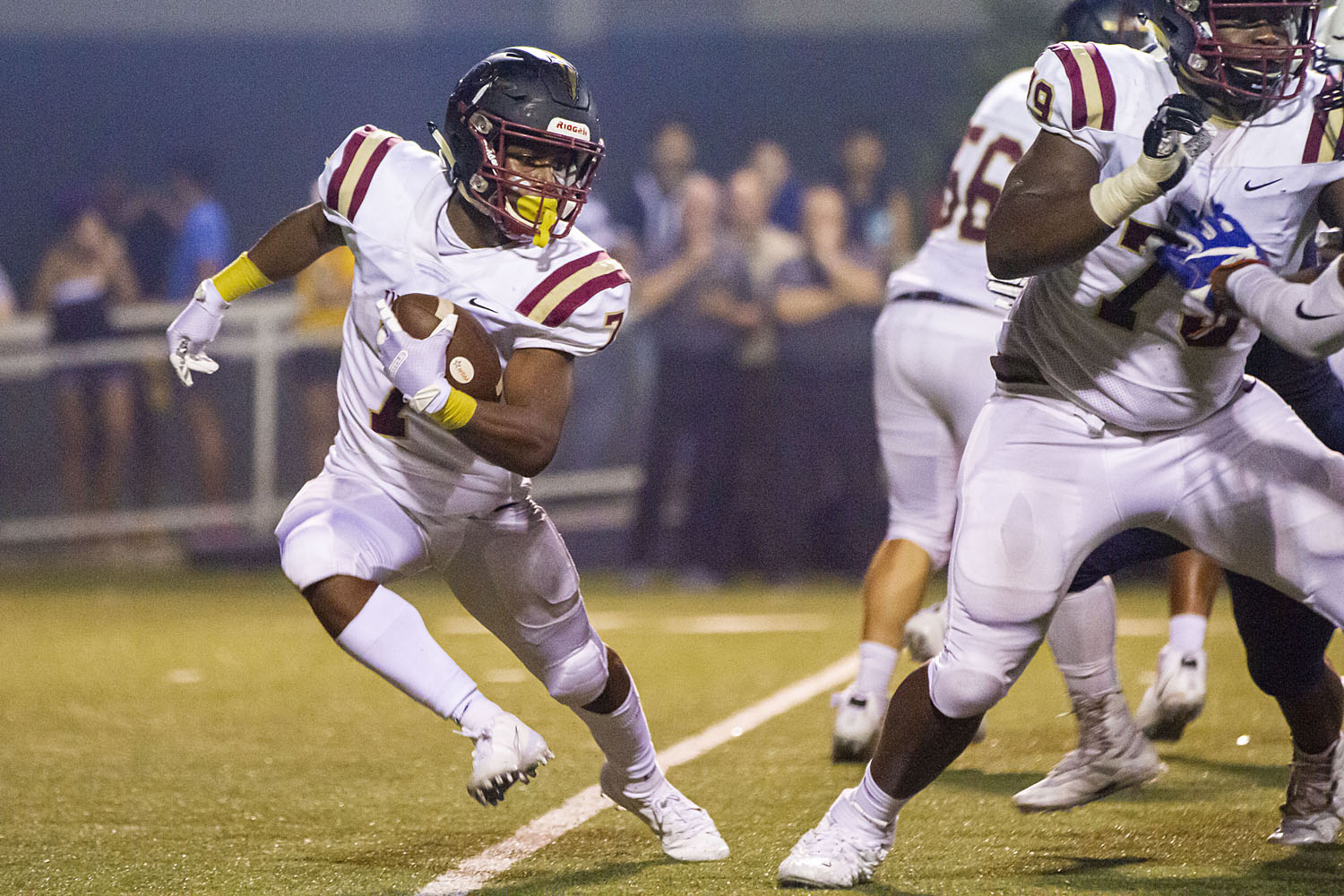 PINSON – Pinson Valley returns to action this Thursday after taking this past week off in what was the Indians’ second bye week of the season.

Up next for Pinson Valley is a Lee Huntsville squad that has suffered through its fair share of difficulties this season, gently speaking. The Class 6A, Region 8 Generals have lost eight consecutive games dating back to August. Overall, Lee Huntsville is 1-8, 0-5. The Generals’ lone win this year came against Columbia, 49-0, to open the season. 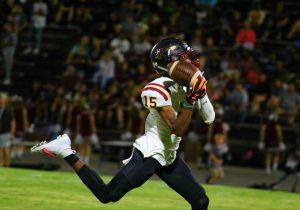 Since that victory on Aug. 23, Lee Huntsville has given up over 36 points in each defeat. On three occasions, the Generals have failed to score a single point (0-48 in a loss to Grissom, 0-42 in a loss to Fort Payne, 0-50 in a loss to Athens).

In the General’s most recent loss to Athens, Golden Eagles’ quarterback Jordan Scott recorded four touchdowns within just two quarters. Athens had six offensive possessions in the first half, all of which resulted in a touchdown.

Lee Huntsville coughed up five turnovers in the first half (two interceptions, two fumbles and one turnover on downs).

Pinson Valley enters the contest winners of its past three games. Since the loss to Oxford on Sept. 20, the Indians have dispatched Gardendale, Huffman and Pell City by a combined score of 107-12. Pinson Valley’s defense has morphed into the stingiest unit in Class 6A, Region 6.

Throughout this season, the Indians have allowed 107 total points and just 60 points in six region games. Five of Pinson Valley’s nine games have resulted in the opponent scoring seven points or less. That defensive dominance has ratcheted up as the Indians prepare to enter the playoffs against Homewood on Nov. 8 in hopes of claiming their third consecutive Class 6A title.

In Pinson Valley’s most recent victory, it was both the offense and defense that combined to silence Pell City, 44-0.

With a Pinson Valley victory certainly not guaranteed over Lee Huntsville, yet expected, the game should serve as a smooth transition into postseason play this coming week against a Homewood team that shook off an embarrassing 0-28 loss to Minor on Oct. 4 to rattle off three straight wins.

Expect Pinson Valley to receive its fair share of treats this Halloween night (in the spirit of the season, that had to happen).