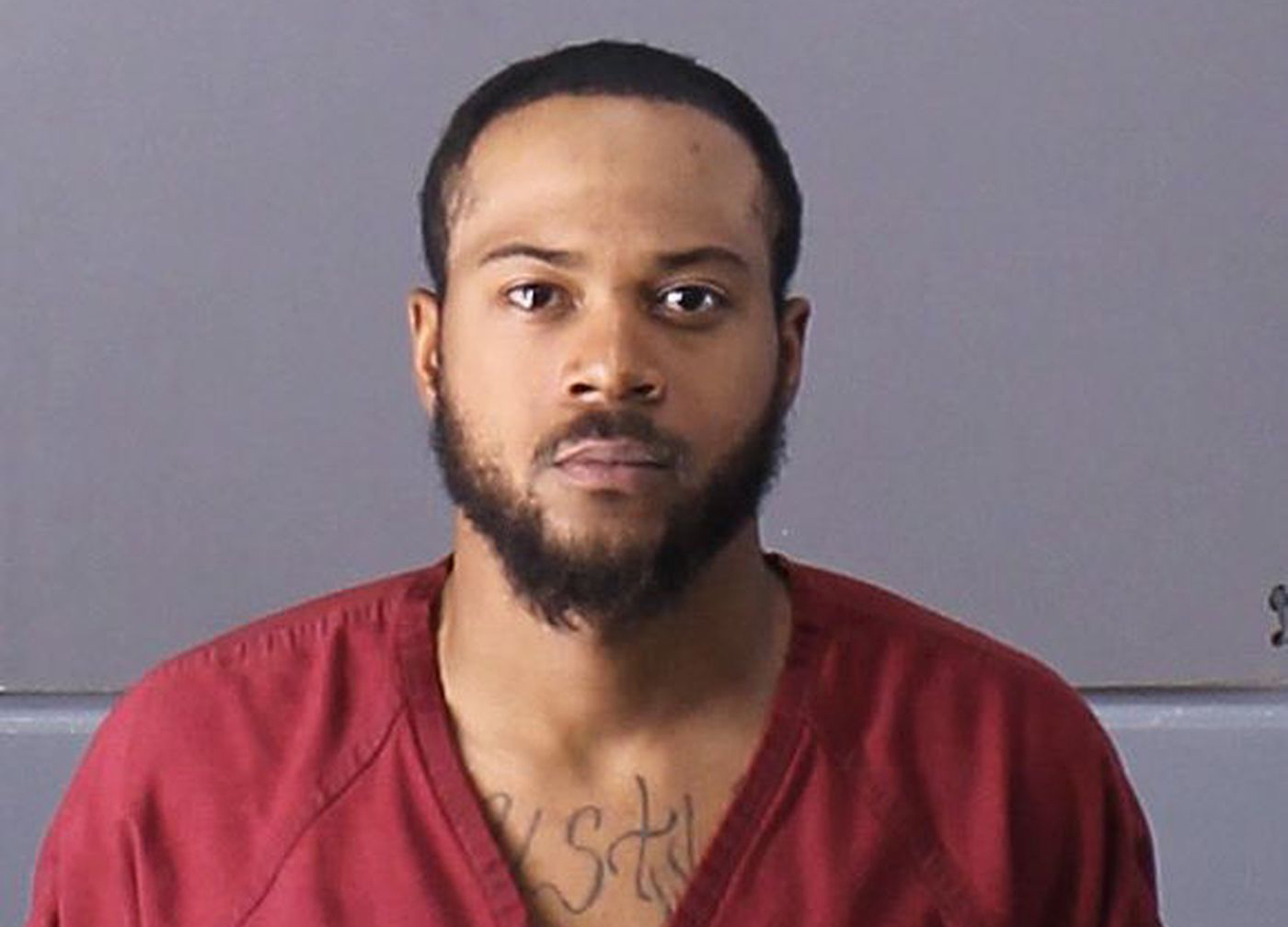 BIRMINGHAM — A 22-year-old has been charged with capital murder on Tuesday in the killing of the brother of Carolina Panthers lineman Mario Addison.

“This pain is real,” Addison posted on Instagram on Monday. “Half of my soul gone wen u killed my baby brother last nite. Please live through me n Rest well lil bruh.” 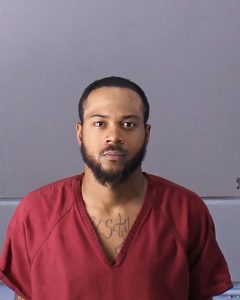 Rodriqcus was taken to UAB Hospital after suffering from gunshots wounds on Sunday at the 100 block of Shawnee Lane. Officers responded to a call at around 7:15 p.m. and discovered two individuals, one a female, within a vehicle suffering from multiple gunshot wounds.

Rodriqcus was pronounced dead at 8:56 p.m.