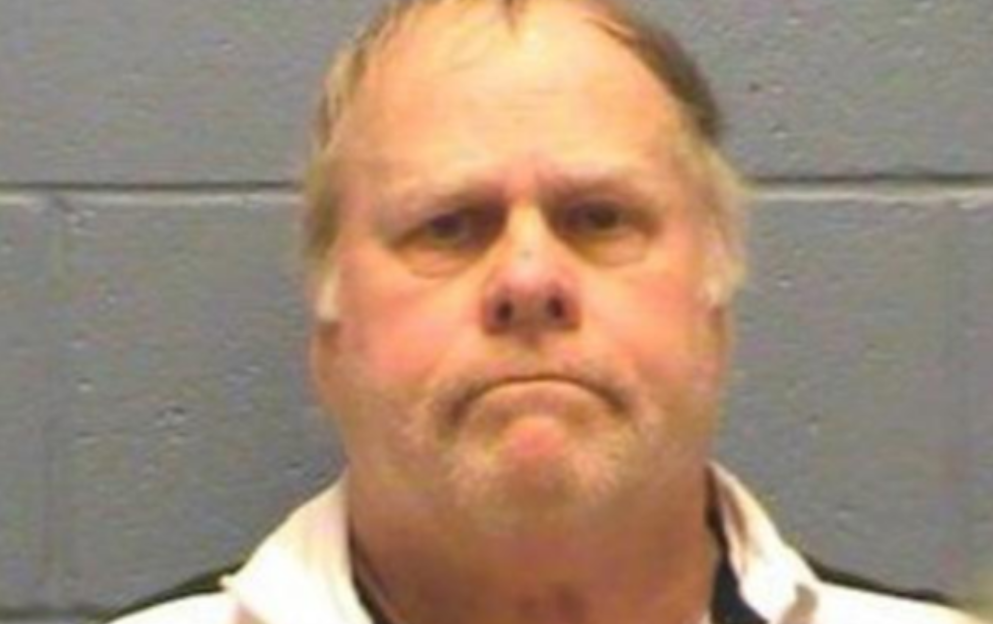 Auburn tree poisoner fails to appear in court for hearing

OPELIKA, Ala. (AP) — The University of Alabama fan convicted of poisoning Auburn University’s oak trees failed to attend a hearing Wednesday on why he hasn’t paid court-ordered restitution.

Prosecutors planned to seek a warrant on Updyke for failing to appear, and the judge will decide later whether to order his arrest.

In a public Facebook post earlier this week, Updyke wrote that he would travel to Alabama by bus and expected to be jailed, possibly to “not make it out” because of his health.

Updyke pleaded guilty in 2013 to poisoning trees at Auburn’s Toomer’s Corner. Court records show Updyke has paid only $6,900 of about $800,000 he was ordered to pay in penalties and restitution.