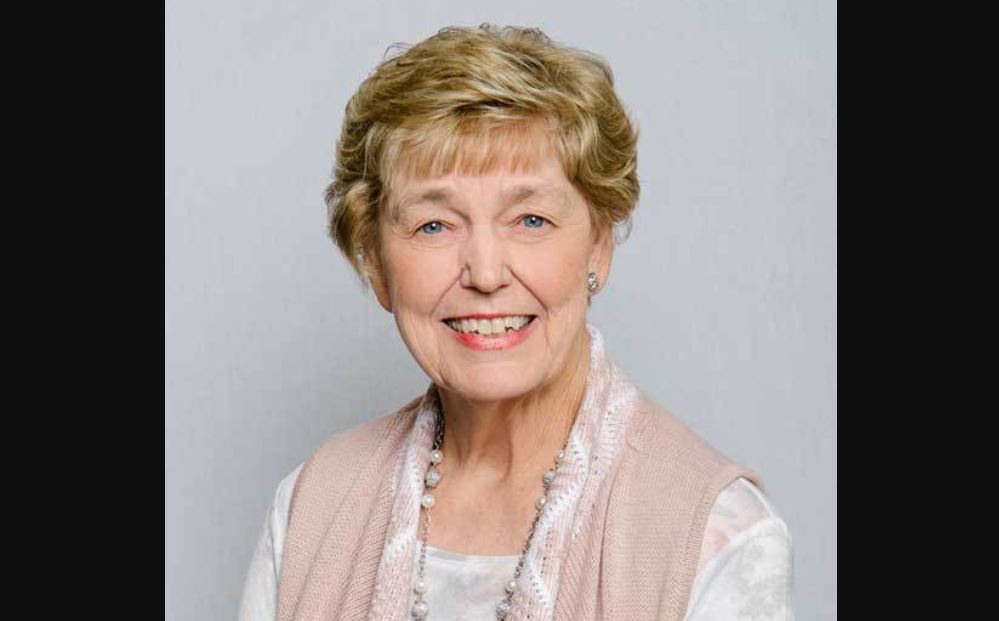 TRUSSVILLE — She has been called a pillar in the community and a powerhouse, by those who know her well. Now, Jane Bailey is ready to hang up her hat, after decades of service to the city of Trussville.

It all started in 1996. Jane Bailey, who had worked at her husband’s automobile business, took on a new role. After developing the Pilgrim’s Rest subdivision and starting on the Legacy subdivision, Bailey decided to make a run for the council.

The decision didn’t come naturally. Bailey said as she was developing the property, along with another property owner, Bill Morrison, when she was introduced to the idea of serving the city.

“I put together a contiguous area so that we could annex into Trussville,” said Bailey. “We developed Pilgrim’s Rest together and I continued when he left.” 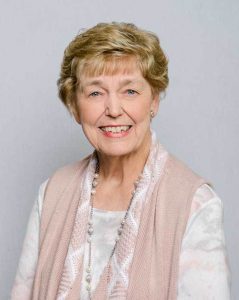 Bailey said Morrison taught her the ropes to developing a subdivision. After the project was complete, she went onto develop the Legacy subdivision, by herself.

“By that time, I knew how to do it because he had taught me,” Bailey said about her experience with Morrison.

It wasn’t long before she met another person, who helped give her a push towards serving the city. Jeff Bramer, who was serving on City Council at the time, saw something in Bailey.

“I had to go to City Hall to ask a lot of questions and make sure we did everything correctly,” said Bailey. “One day he called me and he said, ‘I want you to serve on Planning and Zoning’ and I laughed and said, ‘I don’t know anything!”

After more calls from Bramer, Bailey decided to commit to serving on the Planning and Zoning Board, but she didn’t stop there.

After considering a run for office, Bailey made a very last-minute decision.

During her campaign, Bailey said she went door-to-door to meet the people of Trussville. She met a lot of residents and got a lot of questions.

“‘Why should I vote for you?’ was the main one,” Bailey said. “I sort of had to ad-lib and tell them I thought they needed a woman on the council. I thought I had good ideas for the city.”

In 1996, Bailey was elected to the Trussville City Council. She continued to serve on the council for a total of three terms. It didn’t take long before Bailey learned the ropes of city leadership, according to former Trussville mayor, Gene Melton.

“She’s just been a powerhouse,” said Melton. “She’s focused on doing what’s right for the city.”

“We were all growing and looking at how the city was going to grow,” said Melton. “She played a tremendous part in helping put together the plan for the future of the city. I can’t say enough about what she brought to the table.”

Bailey credits City Clerk Lynn Porter with helping her during her time in office.

“Lynn Porter mentored me, trained me, and anything I needed, I could ask Lynn about,” said Bailey.

From there, Bailey identified several things she wanted to do during her time as a council member. She wanted the city to have its own fire department and its own school system. Through it all, Bailey said she was told the things she envisioned were impossible, but that didn’t stop her from trying.

Bailey also worked diligently to get the schools in Trussville furnished and she helped the city build the Civic Center.

“I asked the council if I could go out there and watch over it and I went just about every day,” said Bailey. “The council was very good to support me and we even came in under budget. I am so proud of that project and I think it was a good idea and I think it still is.”

Melton said during his time as mayor, Bailey’s impact was immeasurable.

“She played an important role in everything that developed in that 20 years … ’96 to 2016,” said Melton. “We couldn’t have gotten to where we are today without her.”

Over the past 23 years, Bailey has served on several committees and has recently served as the chairperson for the Planning and Zoning Board. She has stepped down from that position and is now planning her retirement. Bailey said as she passed the torch onto a younger generation, she realized the future of Trussville is bright.

“The city is blessed with young people that want to serve and when they serve, they are good members,” explained Bailey.

Now that she’s announced her pending retirement, Mayor Buddy Choat said Bailey has been an invaluable part of the growth and development of Trussville.

“I can’t think of anyone who has worked harder and been more committed to serving this city,” said Choat. “She also demonstrated great leadership skills and had a thorough understanding of how to treat people fairly and professionally. Trussville is better today because of people like Jane Bailey.”

Through it all, the infectious smile on the face of Jane Bailey reflects her positive attitude. But, don’t let the smile fool you. When it comes to getting things done, Bailey is known for taking the bull by the horns.

“I’ve always been one to say if you’re going to do it, you ought to do it right. I may not have done things perfectly, but I surely did try,” said Bailey. “Anything we did was for the benefit of the citizens, as long as our budget would allow, and I think they have appreciated most of it.”

Bailey has high hopes for the city of Trussville, as it continues to grow.