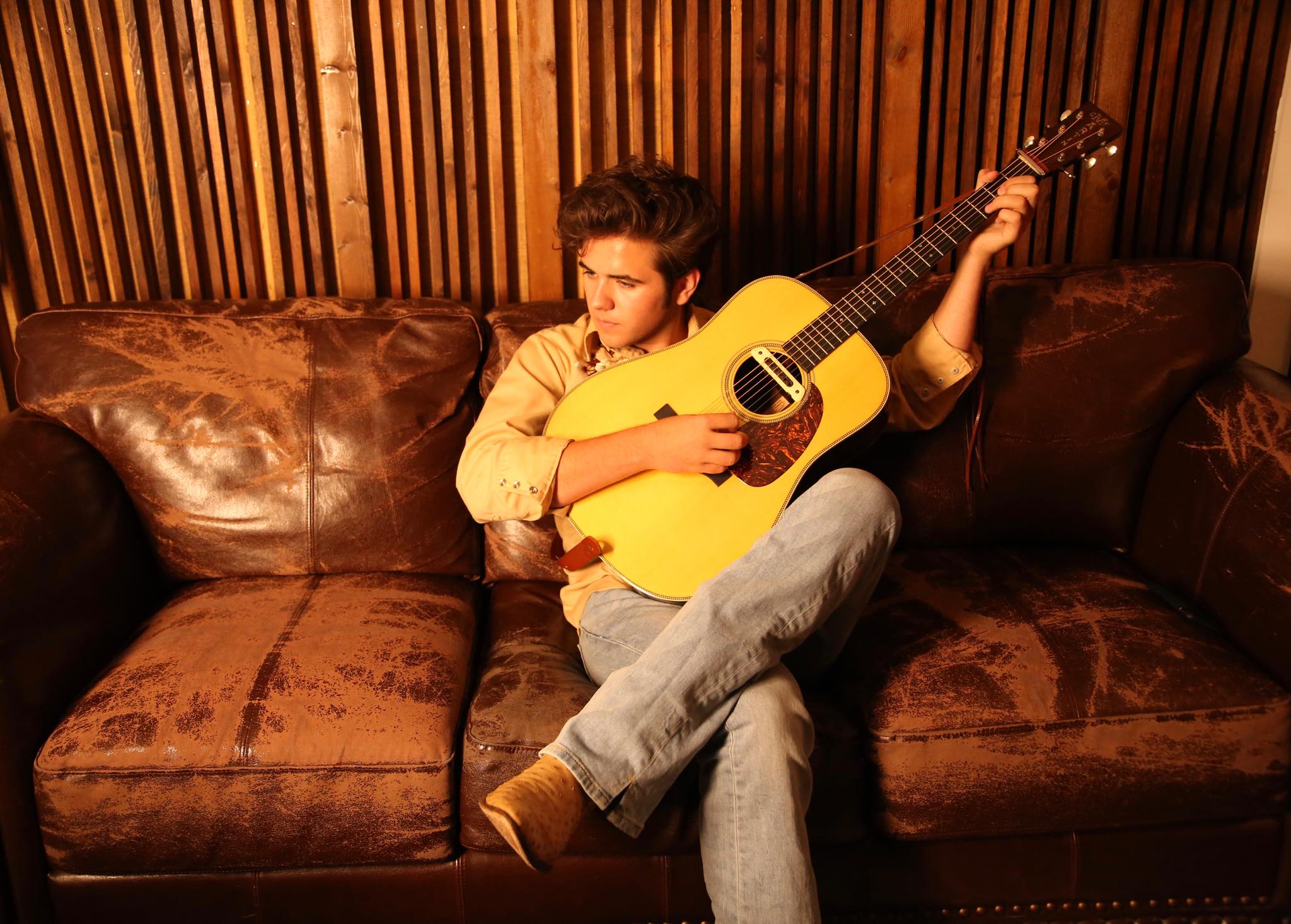 Keeping it country: Trussville’s Jackson Capps to perform at Workplay

TRUSSVILLE — A Trussville man has been navigating his way through the entertainment world in Nashville, and he is now making his way back home for a special performance.

Jackson Capps, a country artist, will be at Workplay this November. Capps’ journey to stardom started at a young age.

“I got my first guitar when I was eight,” said Capps. “I started singing when I was about nine.”

The first time Capps remembers playing in front of people was when he was 9 years old. He took the stage during open mic night at the World Famous Tootsies Orchid Lounge. He played “I Walk the Line” by Johnny Cash. 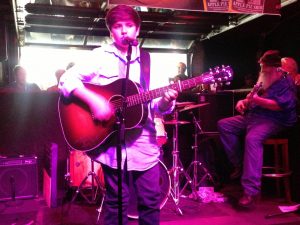 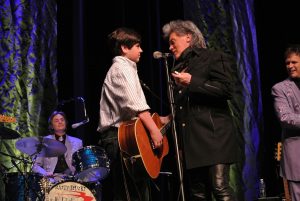 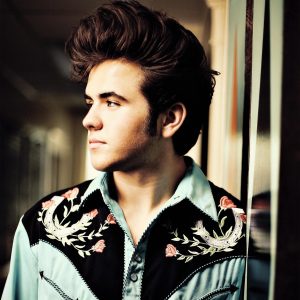 “I was a little nervous, but everybody applauded me,” said Capps. “I am sure that is just because I was a little kid playing guitar.”

From there, he continued to play in front of crowds in Nashville and in Gulf Shores.

It was during a trip to the Grand Ole Opry, when Capps was 12 years old, that he ran into one of his biggest influences.

“We were at Manuel’s Clothing Store and I was always a fan of Marty Stuart,” Capps remembered. “I knew he shopped there and Marty Stuart walked in while I was in the store.”

Capps talked to Stuart and a few weeks later, Capps got a special surprise in the mail.

“He sent me a package with some signed things,” said Capps. “A few months later, we had tickets backstage at the Grand Ole Opry and I went and knocked on his door and he remembered me.”

While talking to Stuart backstage, he told the country legend that he knew how to play “Farmer’s Blues.”

“So, I sat there with my guitar and played it for him, said Capps. “I asked him to sign my guitar.”

During Stuart’s performance, he asked Capps to come up on stage with him. They played “Farmer’s Blues” together.

“I was terrified. I was probably shaking a little bit but after that, I was on top of the world,” said Capps.

The Grand Ole Opry performance was the start of something big for Capps. He graduated a few months early from Hewitt-Trussville High School, in order to move to Nashville. After making the move, Capps was able to meet many people in the music industry and he met others with similar interests.

Although Capps is now in Nashville, he hasn’t forgotten where he got his start. 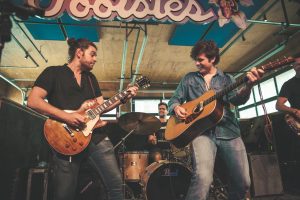 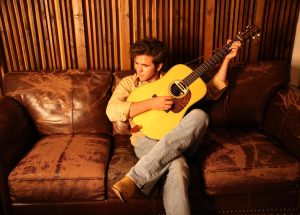 “I guess I cut my teeth in Birmingham and when I moved here I learned this is what everybody’s about and it’s where I fit in,” explained Capps.

When it comes to style, he is sticking to country’s roots, while adding a little flare.

“I have a lot of respect for classic country,” he said. “I want to keep it alive in a modern and new way and in my own way. I love wearing cowboy boots, western shirts and jeans. It feels like me.”

For inspiration, Capps said he never knows when he will get an idea for a song.

“Sometimes something comes to me when I’m driving down the road,” said Capps. “I’ll try to pull it out of the air or I try to take it from something that’s happened in my life. Inspiration can come from anywhere. I don’t enjoy writing about trucks and tailgates. I want to write about real stuff and I think we’ve got some good songs we’ve been writing and working on.”

Capps and his band are planning to record soon. Songs you can expect on the album will include one called “Yesterday’s Makeup.” Until then, you can catch the band at the place where it all started: The World Famous Tootsies Orchid Lounge, where Jackson Capps is a regular performer.