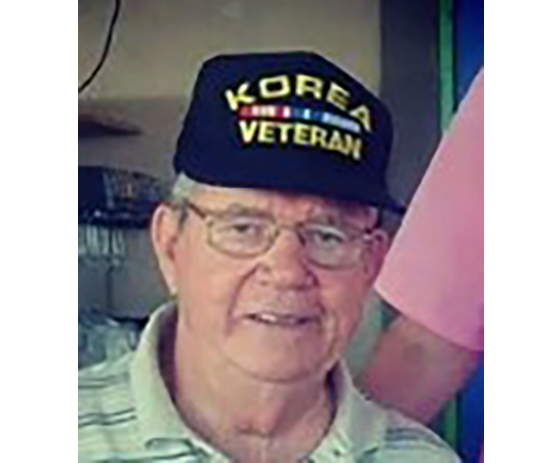 When Heaven’s choir assembles this week to sing “Amazing Grace” they will have a new member. William Albert McKay, 91, left his earthly home on Oct. 27, 2019, and found his place front and center.

As Bill embraces his new eternal life, he leaves behind his forever wife, Patricia, two sons, Patrick (Jeanie) and Paul (Brenda), six grandchildren, eleven great grandchildren and one great-great grandson. He is also survived by four sisters and one brother and numerous nieces, nephews and in-laws.

Bill served in the US Army where he was awarded the Purple Heart for being wounded in combat during the Korean War. He retired from Continental Insurance Company after over 40 years’ service. He was also a member of Roebuck Plaza Baptist Church where he served God in multiple capacities for over 50 years.

The family would like to thank all of Bill’s caregivers the past two years, especially Emerald Coast Hospice and Westwood Nursing and Rehabilitation in Fort Walton Beach, Florida. Visitation will be on Friday, Nov. 1, 2019, at 10 a.m. with funeral services following at 11 a.m. Services will be held at Roebuck Plaza Baptist Church, 967 Gadsden Highway, Birmingham, Alabama, with burial at Jefferson Memorial Gardens