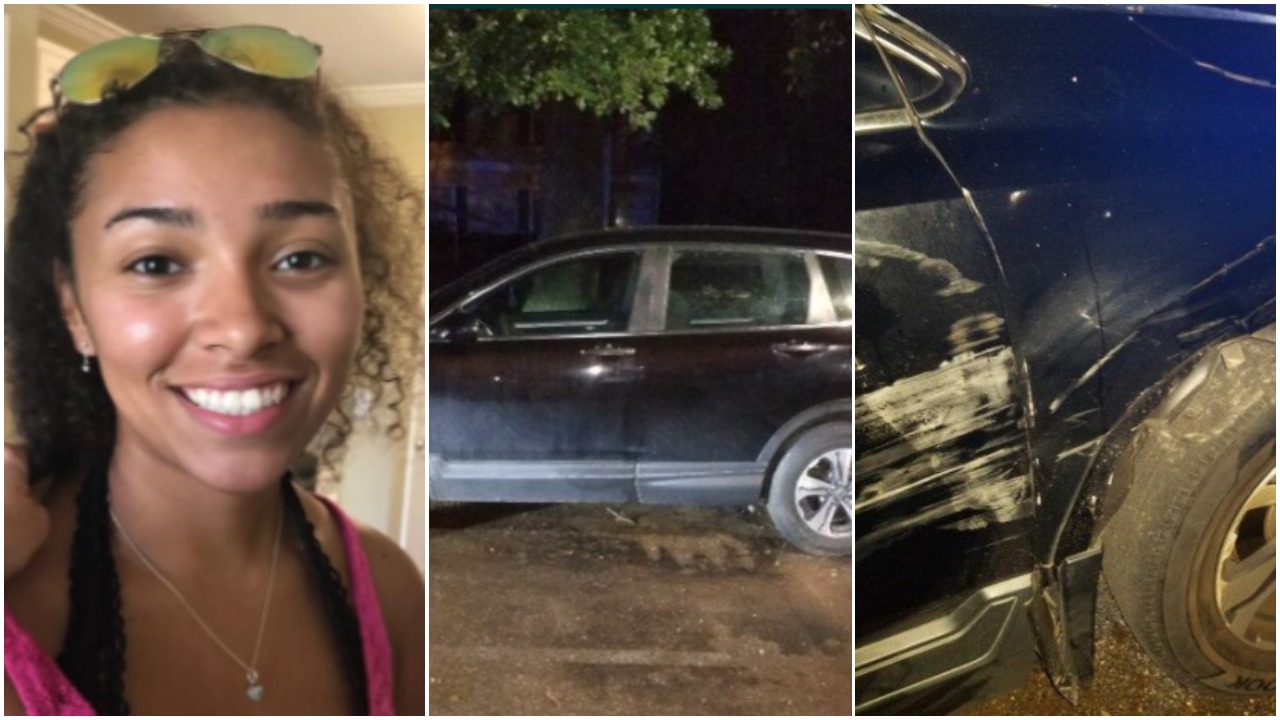 Reward up to $30K for Aniah Haley Blanchard

BIRMINGHAM — A reward is up to $30,000 for information about the missing stepdaughter of an Ultimate Fighting Championship heavyweight.

The money is in addition to a $5,000 reward offered by the state of Alabama, where the college student was reported missing a week ago from the town of Auburn.

Blanchard is the stepdaughter of UFC fighter Walt Harris. Authorities have launched a criminal investigation into her whereabouts, and the reward is for information leading to a conviction.

If anyone has any information on Aniah Blanchard, please call *HP or 911 immediately. pic.twitter.com/v5xPpIVZHq