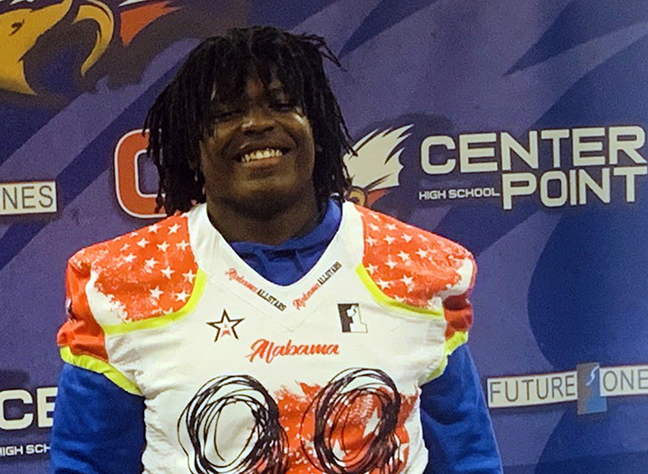 CENTER POINT — As Center Point gears up for its first round playoff game at Etowah, the Eagles took some time to celebrate on Friday as senior defensive lineman DeCarius Hawthorne received his 2019 Alabama vs. Mississippi All-Star Classic jersey in front of his teammates and coaches. 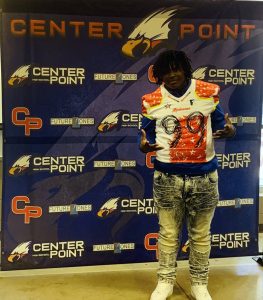 “Historical moment for DeCarius Hawthorne! From Defensive Line Coaches/Mentors and the look on his face in front of his teammates is what makes this all so special!” Center Point head coach George Bates posted on his Twitter page on Friday.

Hawthorne is part of an Eagles’ defense that allowed just 16 points per game this season. Center Point allowed the second least amount of points in Class 5A, Region 5 play this season (92) behind only Central Clay County (65).

The annual Alabama vs. Mississippi All-Star Classic is set for Dec. 14 in Hattiesburg, Mississippi.

Mississippi has won two out of the past three games between the two states. Mississippi won the 2018 meeting, 24-20.