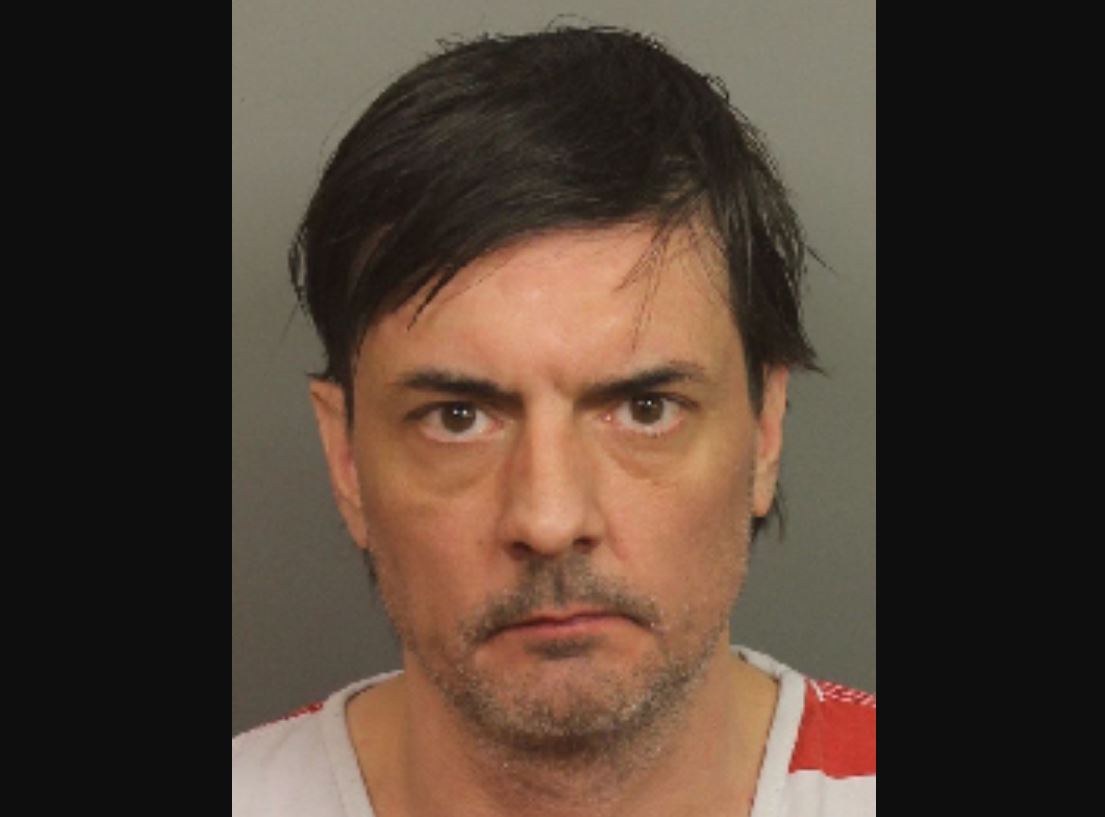 BIRMINGHAM — Crime Stoppers of Metro Alabama is asking information on the whereabouts of a man wanted by the Birmingham Police Department.

Paul Wesley Hughes, 49, of Irondale, is wanted on felony warrants charging him with domestic violence second degree and probation violation for aggravated stalking, according to Crime Stoppers. 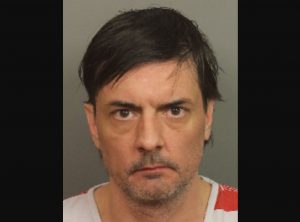 Hughes’ last known address was in the 500 block of Elder Street, in Irondale.