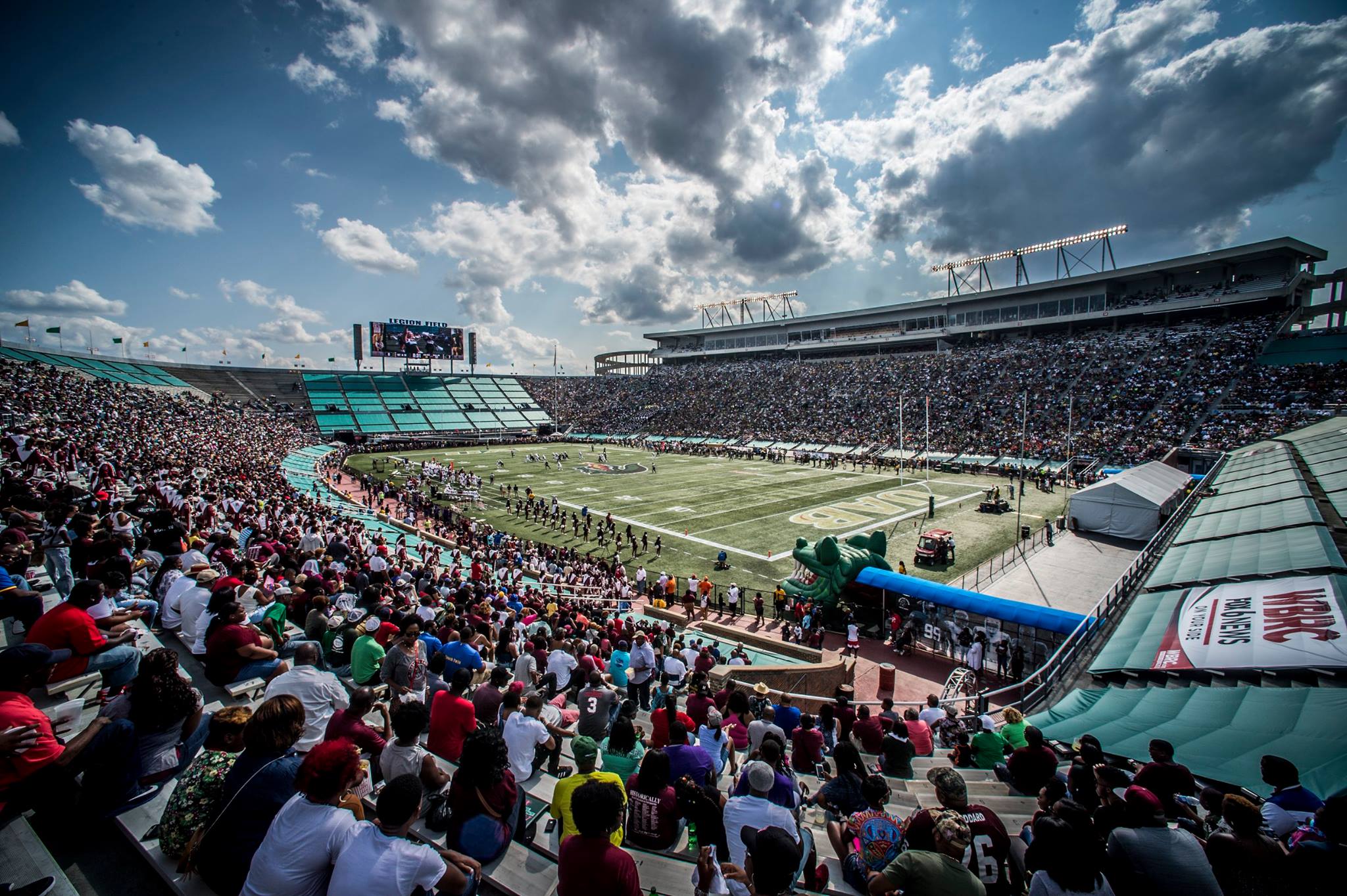 KNOXVILLE, Tenn. — Tennessee’s Bryce Thompson says he’s finally back in his preferred playing shape after a suspension caused him to miss the first three games of the season.

Thompson tied a Tennessee single-game record by intercepting three passes as the Volunteers capitalized on UAB mistakes to trounce the Blazers 30-7 on Saturday night.

“(Missing) those three games kind of hurt me fatigue-wise,” Thompson said. “I was kind of tired, but I knew I had to get myself together and get back in shape. I was able to practice again, so I was just running around, getting back in football shape and getting my football legs under me.”

Tennessee (4-5) has won three of its last four games to bounce back from a 1-4 start. The Volunteers snapped UAB’s three-game win streak and became the first team to exceed the 20-point mark against the Blazers (6-2) all season.

UAB quarterback Tyler Johnston III committed four turnovers on his team’s side of the field in the Blazers’ first seven series. Tennessee scored 20 points off those four takeaways to grab a 23-0 halftime advantage.

“When they make mistakes, you’ve got to make them pay,” Tennessee coach Jeremy Pruitt said. “We did tonight.”

Thompson became the ninth different Tennessee player to intercept three passes in a game. He was the first Volunteer to accomplish that feat since Deon Grant did it in a 24-0 victory over Auburn in 1999.

Those were the first three interceptions of the season for Thompson, who was suspended after an Aug. 24 arrest on a misdemeanor domestic assault charge that was later dismissed.

“Those three games away, not being around my team for three weeks, it did hurt,” Thompson said. “But it was definitely a learning lesson. I’m just glad to be back on the team with my family, honestly.”

Thompson said the situation taught him “just how to handle situations differently and don’t take anything for granted.”

The three interceptions gave Tennessee possession at the UAB 19, 31 and 43. Solomon’s fumble recovery allowed Tennessee to start its first touchdown drive at the UAB 30.

Johnston went 11 of 22 for 136 yards with three interceptions and a fumble before an injury knocked him out of the game early in the fourth quarter.

UAB coach Bill Clark said after the game that Johnston sprained his knee.

“We’ll just have to see how severe,” Clark said.

“We worked Brian to be ready to play, but with three quarterbacks, it was hard to get Brian as many reps as he probably needed to be ready, so we elected to go with the other guys today,” Pruitt said.

UAB: The Blazers made too many mistakes to have any chance of beating a Southeastern Conference team on the road. Dylan Hopkins’ 15-yard touchdown pass to Lucious Stanley with 2:35 left prevented UAB from suffering its first shutout loss since its 2011 season opener. UAB remains without running back Spencer Brown, who suffered a high ankle sprain early in an Oct. 5 victory over Rice and hasn’t played since.

Tennessee: The Vols have recovered from a woeful start to the season and now have a great chance to earn their first bowl bid since 2016. Tennessee is two wins away from bowl eligibility and visits Kentucky, travels to Missouri and hosts Vanderbilt in its final three games.

Cimaglia made field goals from 36, 48 and 53 yards away to improve to 18 of 20 on field-goal attempts this season. The 53-yarder was the longest field goal by any Tennessee kicker since Jeff Hall also connected from 53 yards away against Oklahoma State in 1995.