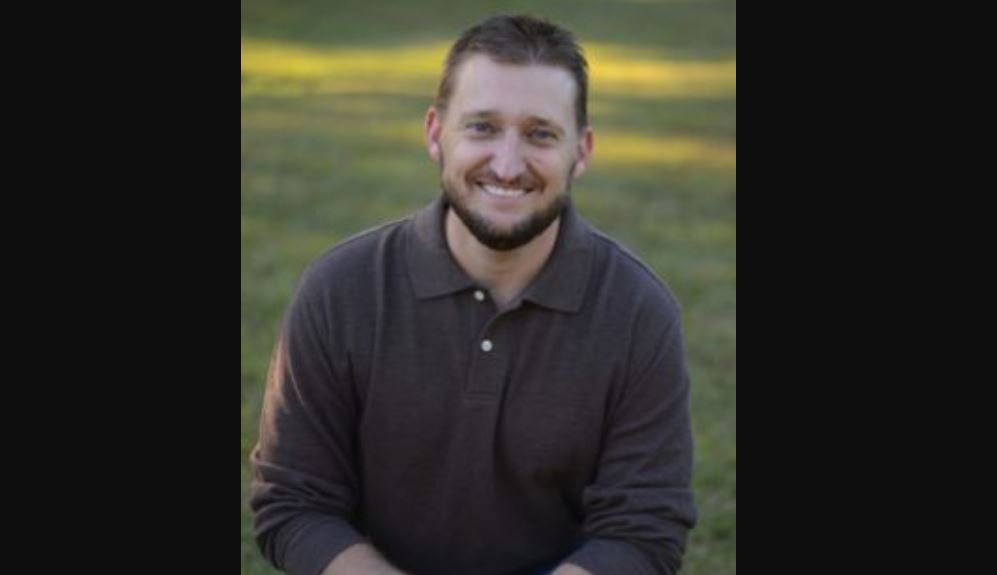 A man in Ft. Worth, Texas once told me that he died and went to hell.  He looked up and saw a bright light.  Jesus told him he could return to the living if he would tell everyone of his experience.  The man told me that when he opened his eyes he was in a morgue with a sheet over his head and a tag on his toe!  He sat up, walked out of the morgue, and ran home . . . buck naked!

Did this man meet Jesus?  I doubt it, but cannot say for certain.  I can neither prove nor disprove his experience.  We often hear of similar stories (without the nudity!).  Perhaps this example is extreme, but how can we verify when people claim God spoke to them?

D.A. Carson’s book, The Gagging of God, deals with the key issue at-hand:  “Many [Christians] now rely far more on inward promptings than on their Bible knowledge to decide what they are going to do in a situation.”  Donald Whitney, in The Compromised Church, says, “The evangelistic method of Jesus and the apostles was not to urge people to seek direct experiences with God; instead they went about preaching and teaching the Scriptures (see, for instance, Mark 1:14-15). And Jesus did not say that once we have spiritual life we live by direct mystical experience with God; rather, we ‘live . . . on every word that comes from the mouth of God’ (Matthew 4:4).  . . . So in Scripture the normative method of meeting God is through Scripture.” 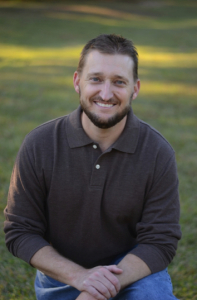 The real issue is this:  Do we believe Scripture is sufficient?  Is Scripture enough, or do we need signs and wonders?  Throughout history, the enemy adjusts his strategy to challenge (or add to) Scripture.  Through a serpent in the garden (Did God actually say . . . ? Gen. 3:1) or church tradition (16th century catholicism) or intellectualism (17th & 18th century enlightenment) or higher criticism (19th century) or postmodernism (20th century), the enemy attempts to detracts us from Scripture any way he can.

In our times, the most common challenge to the sufficiency of Scripture is “the-Holy-Spirit-told-me” mysticism.  Pastors often are the worst culprits.  They throw this phrase around (oftentimes without thinking) to stamp God’s authority on an idea or agenda.  Politicians do, too.  Recently, I heard that two politicians both asserted that God told them they would win the election.  One of them lost.  Just because we have an emotional experience, goose bumps, warm fuzzies, or a dream doesn’t mean it came from the Holy Spirit.  A man once told me, “The Holy Spirit gets a lot of credit for saying things the Holy Spirit never said.”  He was right.  I often hear people say:  “God-told-me-to-tell-you . . .”.  If it truly was God, we should reduce it to writing and staple it to the back of our Bible.  Why, you ask?  Because if God said it, it is inspired.  Peter—who heard God’s voice when Jesus was transfigured—says “we have something more sure, the prophetic word, to which you will do well to pay attention’” (1 Peter 1:19).  We live in a free society.  People can believe what they want.  The Bible is enough for me.