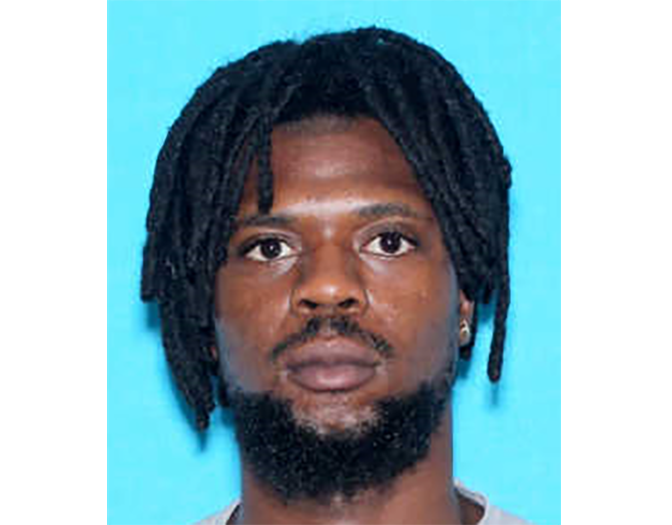 BIRMINGHAM — The Jefferson County Sheriff’s Office is looking for a Birmingham man who faces charges of domestic violence by strangulation.

Elijah Dewayne King, 25, is wanted on a felony warrant charging him with domestic violence by strangulation or suffocation. His last known address was in the 2500 block of 23rd Street Ensley, Birmingham. Crime Stoppers of Metro Alabama has not released any details on the crime King is accused of. 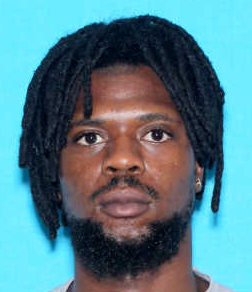 Anyone who knows the whereabouts of King is asked to submit an anonymous tip online at www.crimestoppersmetroal.com