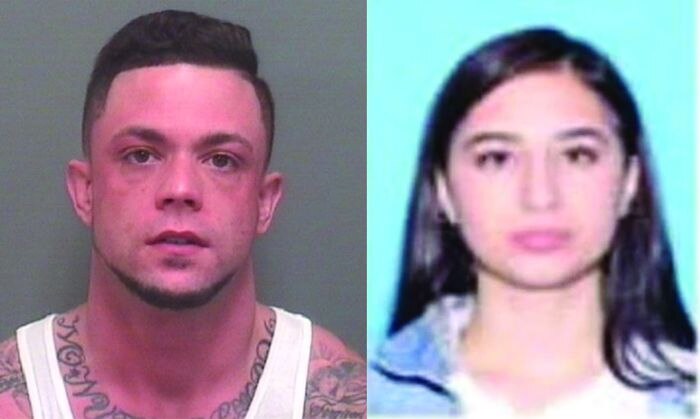 BESSEMER — A registered sex offender prison escapee and a missing north Alabama teen were both captured on Monday morning near Bessemer.

John Kaleb Gillespie, 30, of Morgan County, and the teen, who is from Lawrence County, were caught after they crashed their vehicle near exit one on Interstate 459 on Monday morning. Hoover police took them into custody. 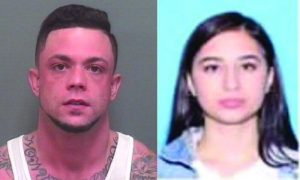 Gillespie managed to escape from the Morgan County Jail in Decatur on Oct. 27, 2019. He had been a registered sex offender since 2009 after pleading guilty to two charges of statutory rape in Morgan County. He was arrested in 2018 on charges of drug trafficking and attempted murder of a state trooper — Gillespie tried to run over a state trooper during a chase.

The teen had been missing since Oct. 28.