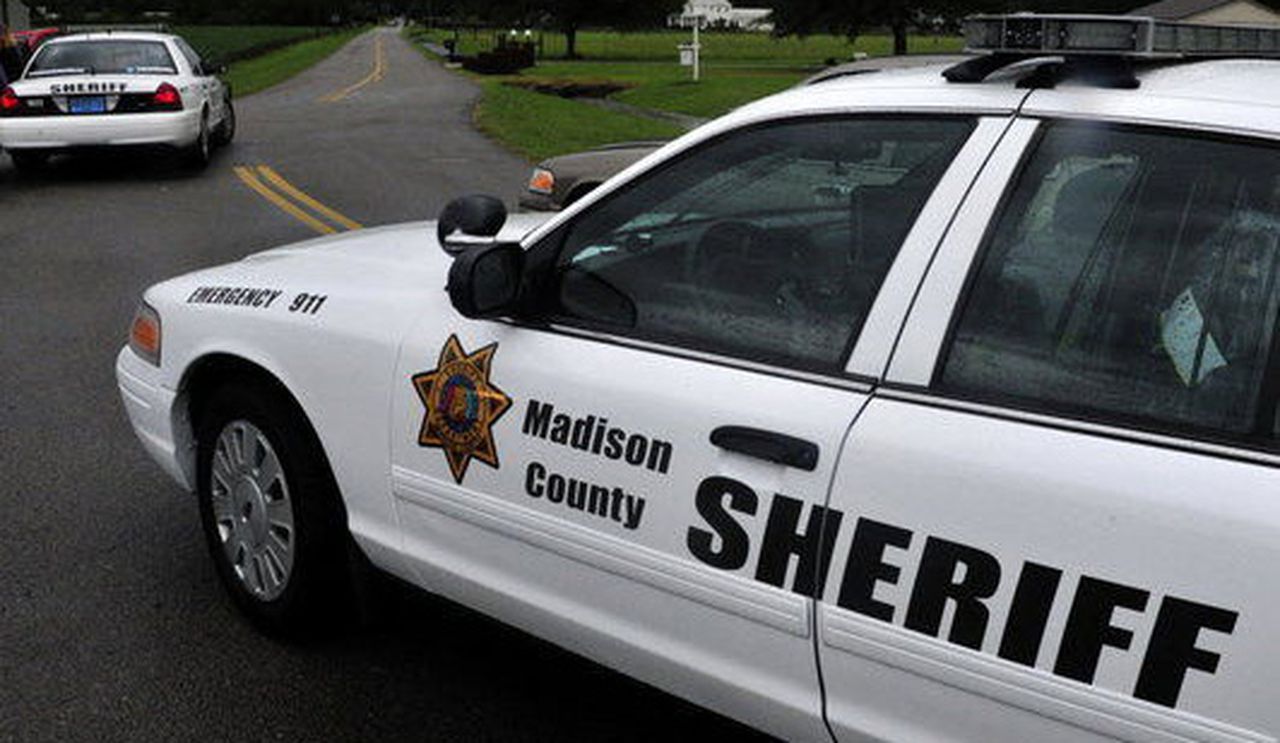 MADISON, Ala. — A community gathering in north Alabama turned raucous as people confronted authorities about the deadly police shooting of a black man.

News outlets are reporting on the Monday night meeting to discuss the slaying of 39-year-old Dana Fletcher by Madison police.

Madison County Sheriff Kevin Turner told the crowd he has seen police video that clearly shows a weapon was involved before officers shot Fletcher to death outside a gymnasium on Sept 27. Officers were called there on a report of a suspicious person.

Members of the crowd responded that authorities should reverse their refusal to release the video publicly if that’s the case. A person identifying herself as Fletcher’s wife on Facebook has said he was unarmed.