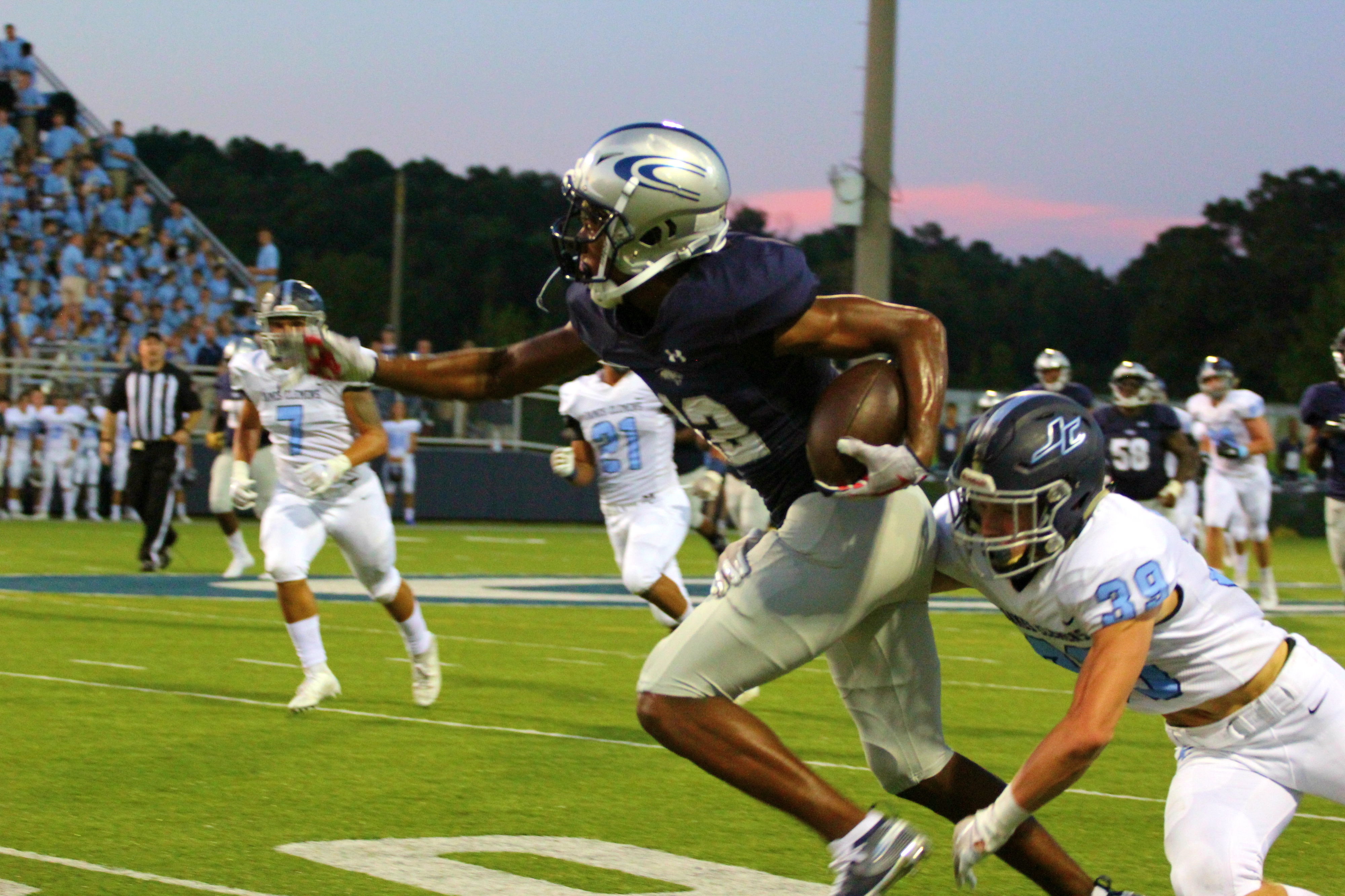 CLAY — Clay-Chalkville will take its five-game winning streak on the road on Friday as the Cougars open the 2019 AHSAA high school football playoffs against a one-loss Helena team.

“They’re a great ball team,” Clay-Chalkville head coach Drew Gilmer said of Helena. “We’re going to have our work cut out for us. They’re very well coached. They play hard. They do a great job, so it’s going to be a tough one for us.”

This will be the first playoff appearance for Helena since the 2015 season. Clay-Chalkville has not missed the playoffs since 2011. The Cougars won the state championship in 2014.

Clay-Chalkville enters the contest with five consecutive victories dating back to Oct. 4. In that span, the Cougars snapped a two-game region skid to rattle off four straight region wins and earn a playoff bid.

Helena has been dominant all season. With the exception of an early-season loss to Hueytown, the Huskies have blitzed through Class 6A, Region 5 behind an offense that averages 39 points per game. Overall, Helena has scored nearly 100 points more this season than the second highest scoring team in Region 5, Chelsea (296).

This will be the first meeting between the two teams.