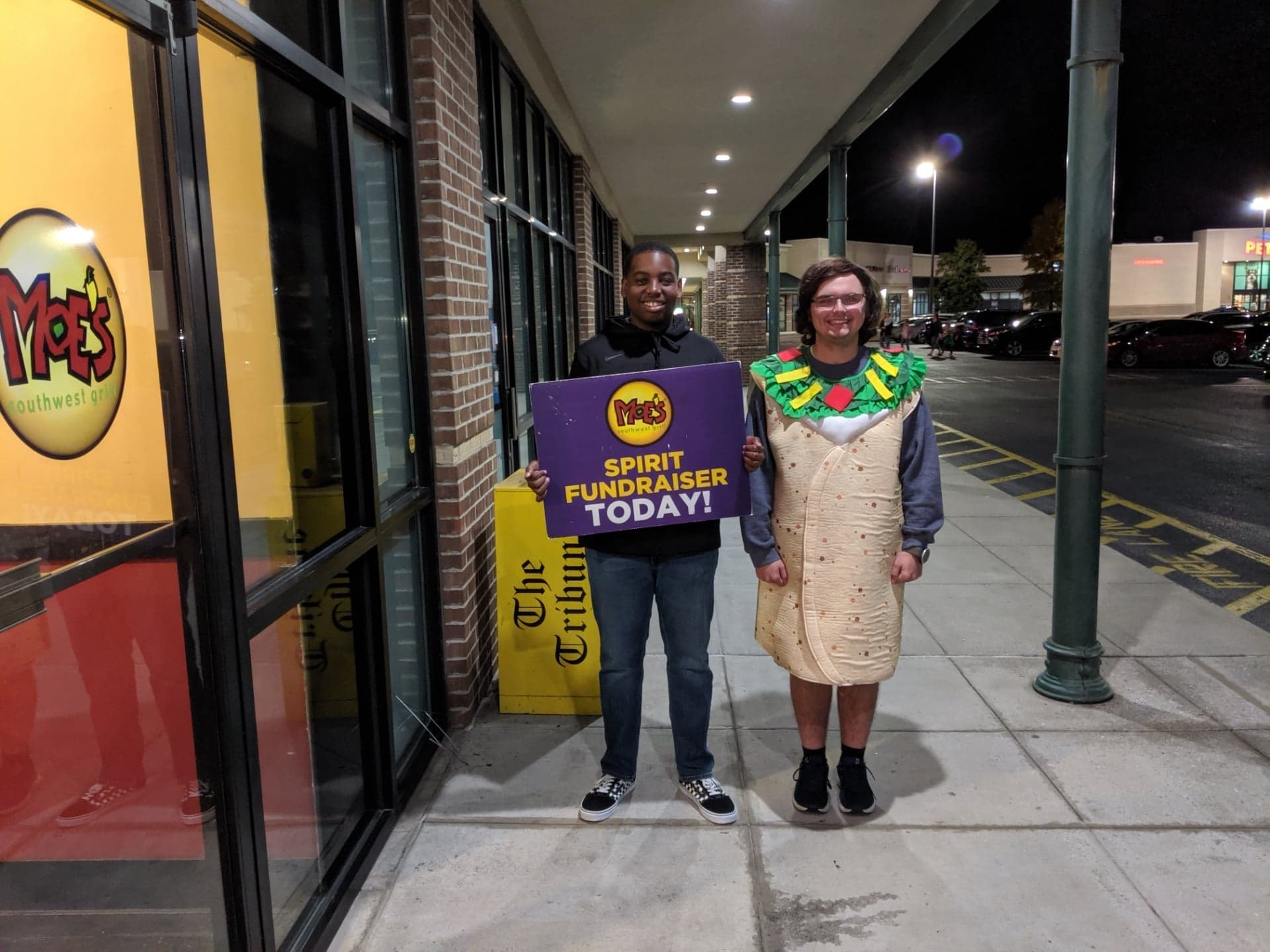 Burritos for Broadcast was at Moe’s Southwest Grill in Trussville. Students collected receipts from patrons. For each receipt, the class received 20% of the proceeds. 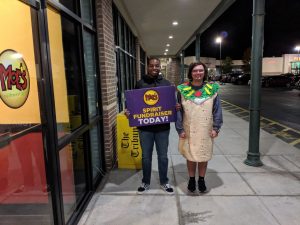 This was the third year the class has hosted the event at Moe’s.