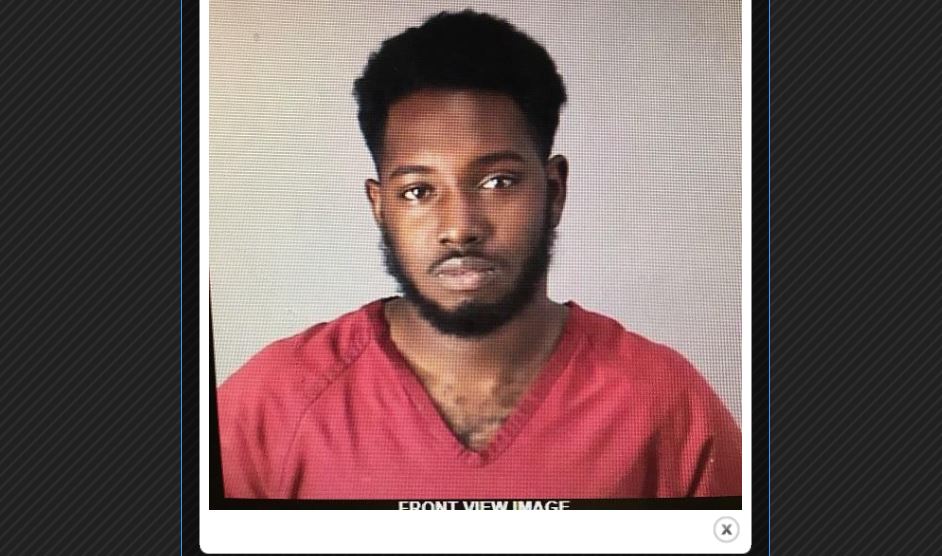 ODENVILLE — The St. Clair County Sheriff’s Office announced the arrest of a man in connection to a robbery at Odenville Drugs.

Xavier Story, 26, of Irondale, is charged with robbery first degree.

Surveillance images showed a man wearing black sweats and a black hat coming into the store, on Wednesday, Oct. 23, and presenting a note to employees of Odenville Drugs. According to a press release, the man demanded narcotics and told the clerk to fill the bag. The man then went to the back of the pharmacy and demanded the clerk hurry up as he pointed out which bottles he wanted. The man fled the scene in a car. 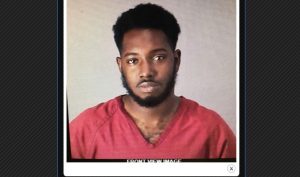 The sheriff’s office believes Story was the man seen in the video.

Story is also facing a robbery charge in St. Clair County, in connection to the drug store robbery.