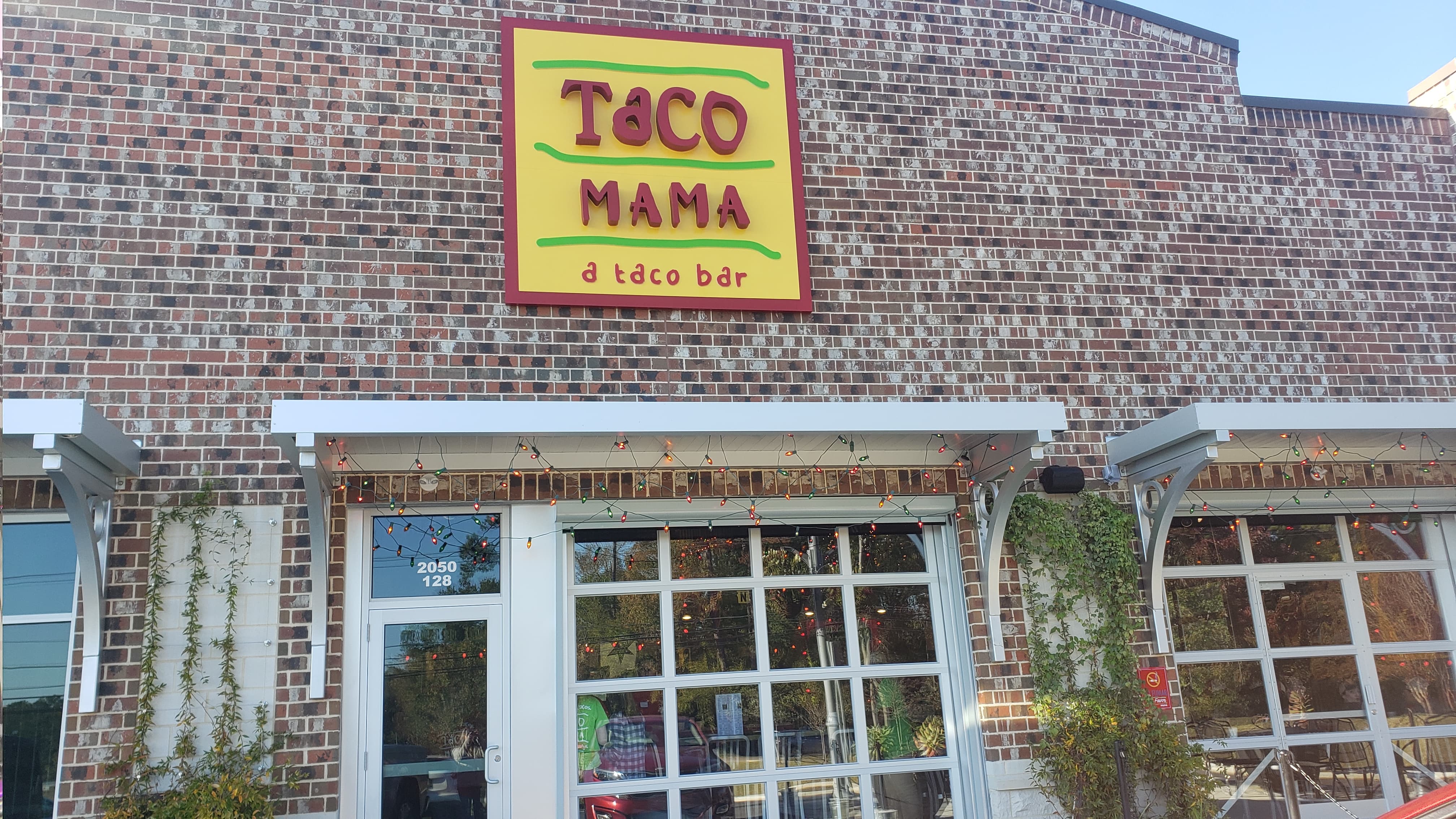 TRUSSVILLE — The future staff of Taco Mama in Trussville is undergoing training and preparing for opening day.

The date has not yet been determined, according to General Manager Dave Slone. He said he wants everything to run smoothly, so a couple of weeks of training are needed.

“We’re just excited to be in Trussville, it’s been long-awaited for us,” said Slone. “We’re ready to be slinging some tacos and margaritas!”

The new restaurant will create around 35 jobs. 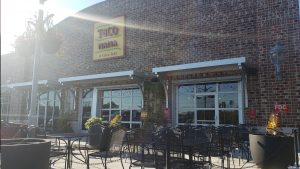 Taco Mama started in The Crestline Village in Mountain Brook in 2011. Since then, several locations have been opened in metro Birmingham.

The restaurant prides itself in its “tasty tacos and margaritas.”