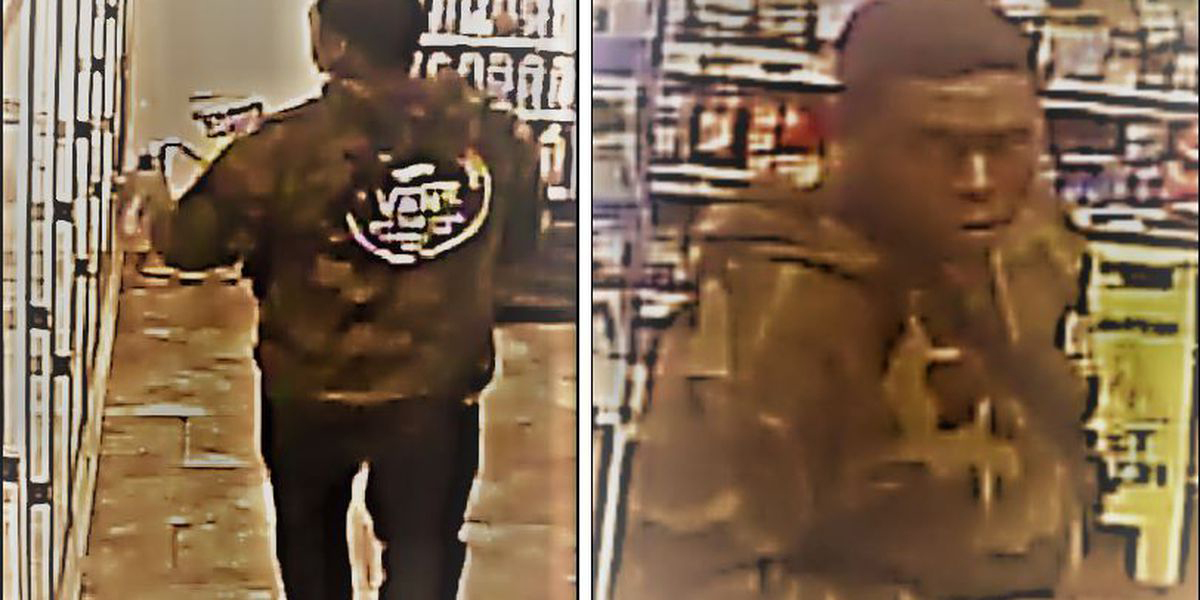 Authorities said the man is a “person of interest” in the case. 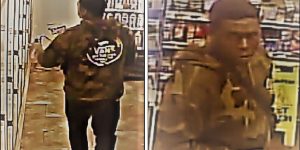 The man is a black male wearing dark-colored pants, dark-colored shoes and a camouflage-colored hooded jacket. He was seen leaving the area in what is described as a late 2000’s model Lincoln Town Car, silver or grey in color.

“As part of the ongoing joint investigation with the Auburn Police Division and the Montgomery Police Department into Aniah’s disappearance, investigators are seeking to identify the individual in the video and speak with him,’’ authorities said in a press release.

The Auburn Police Department has not released information as to why they believe the man is involved in the case.