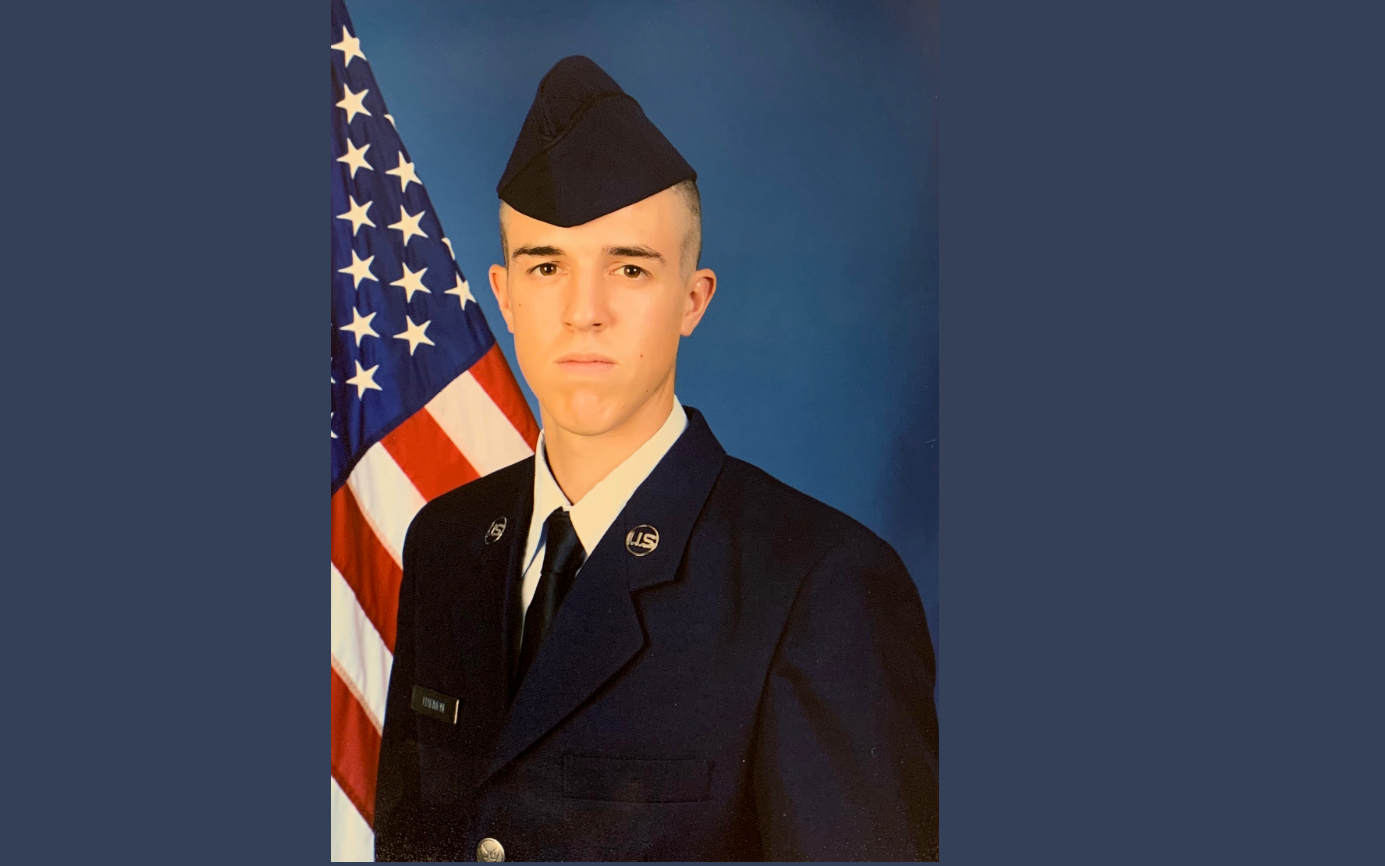 MOODY — The family of Nicholas Sloan Harmon, who was shot and killed in Moody on Tuesday, Nov. 5, released photos of their loved one.

Harmon is the son of St. Clair County District Attorney Lyle Harmon. The Airman with the 117th Air Refueling Wing of the Alabama Air National Guard in Birmingham was killed around 11 p.m. just off the Brompton/Moody exit in St. Clair County.

Two suspects have been detained. Authorities refused to identify either of the suspects, but St. Clair County Sheriff Bill Murray, who spoke at a press conference Wednesday morning in Moody, said that he was familiar with one of the suspects. Murray added that there could be even more suspects on the run. 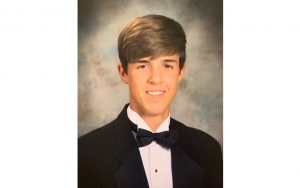 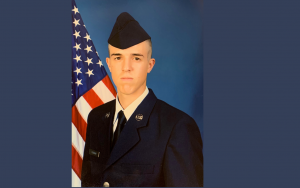 Harmon was attending Jefferson State Community College at the time of his death. 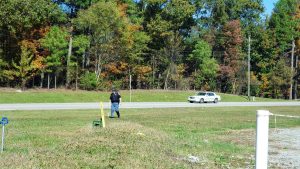