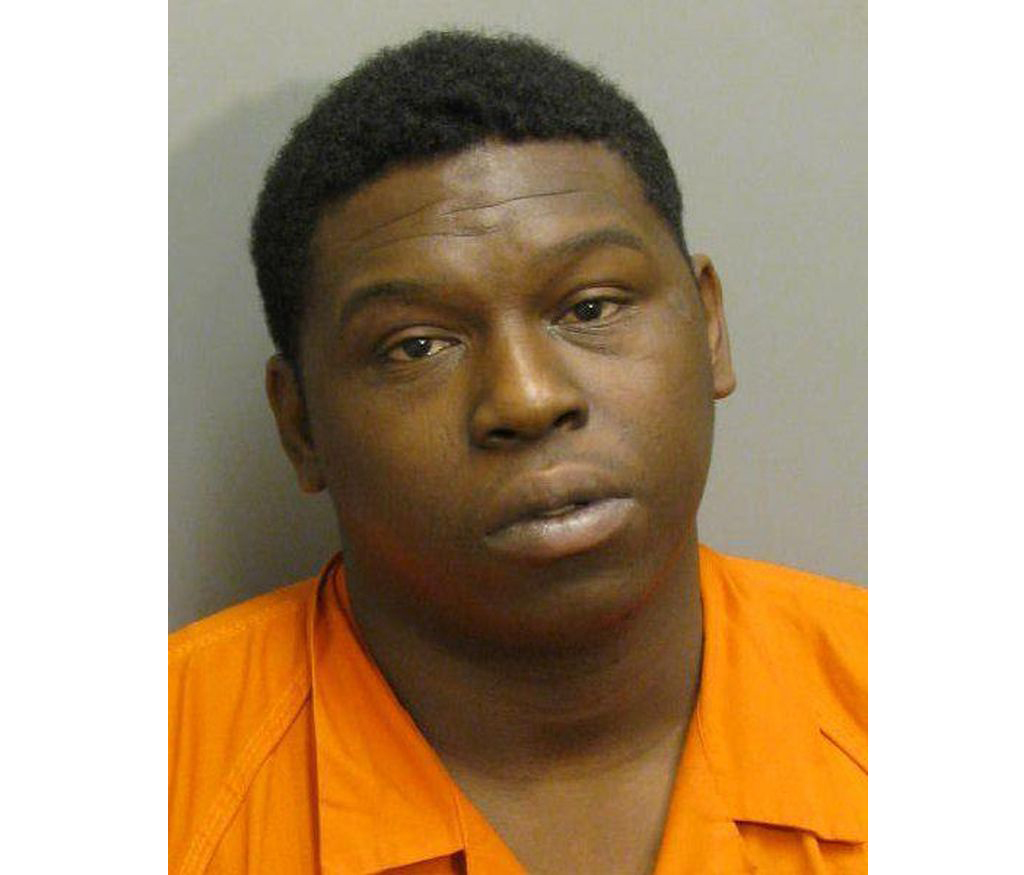 MONTGOMERY — A Montgomery man with a violent criminal past has been identified by authorities as a suspect in the missing person case of Aniah Blanchard.

Police have identified the man as Ibraheem Yazeed, 30. An arrest warrant has been issued for kidnapping in the first degree.

The U.S. Marshal’s Fugitive Task Force, along with other agencies, are searching for Yazeed. Authorities said on Thursday that evidence shows Yazeed was at the same location where Blanchard was last seen and is believed to have taken Blanchard. Investigators are looking into the possibility Blanchard was kidnapped during a carjacking. 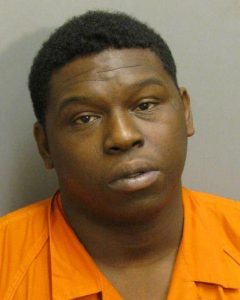 Yazeed should be considered dangerous and potentially armed.

“Further investigation and analysis of evidence has determined that Yazeed was at the same location Blanchard was last seen and is involved in taking Aniah against her will,” Auburn Police Chief Paul Register said.

According to court records, Yazeed was arrested earlier this year on charges of attempted murder, kidnapping and first-degree robbery in an incident that left a 77-year-old man severely beaten. The man was beaten until “unconscious, unresponsive, severely injured and near death.”