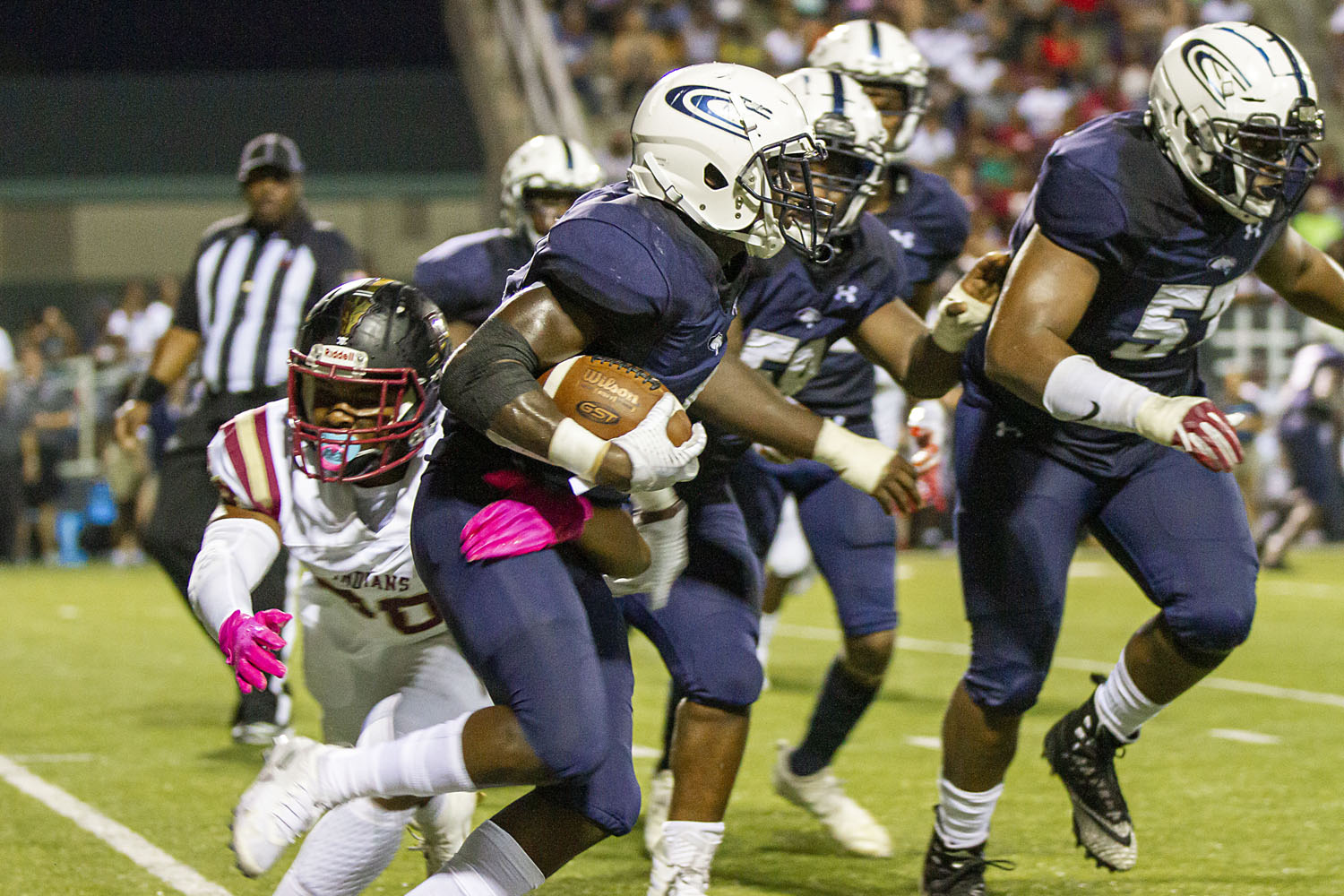 “They’re a great ball team,” Clay-Chalkville head coach Gilmer said of Helena. “We’re going to have our work cut out for us. They’re very well coached. They play hard. They do a great job, so it’s going to be a tough one for us.”

Helena, the Class 6A, Region 5 champions, ran roughshod throughout the region this season. With a 6-0 record in Region 5, Helena was tested just twice in region play in close games against Homewood (28-24) and Chelsea (31-28). In the remaining four region games, Helena outscored its opponents 184-68.

The Huskies will now host their first Class 6A playoff game in program history. The postseason appearance is only the third such for the Huskies. Helena’s first playoff appearance came in 2014. It last made the playoffs in 2015.

Helena has relied on an offense that averages nearly 39 points per game. The Huskies have scored 60 points or more in a game twice this season. Helena was held to a season low 21 points in a victory over Calera to conclude the region season; however, the Huskies allowed just three points in that game.

Behind a stout defense, Helena allows just 18 points per game. The Huskies have allowed 14 points or less in four games this season.

That Huskies defense will now be tasked with stymieing a Clay-Chalkville offense led by all-purpose quarterback Damoine Ward. Since consecutive region losses to open Region 6, the Cougars have ticked off five consecutive wins with its lowest point total during that span being 24 points (against Huffman).

Helena is just 1-2 overall in the playoffs.