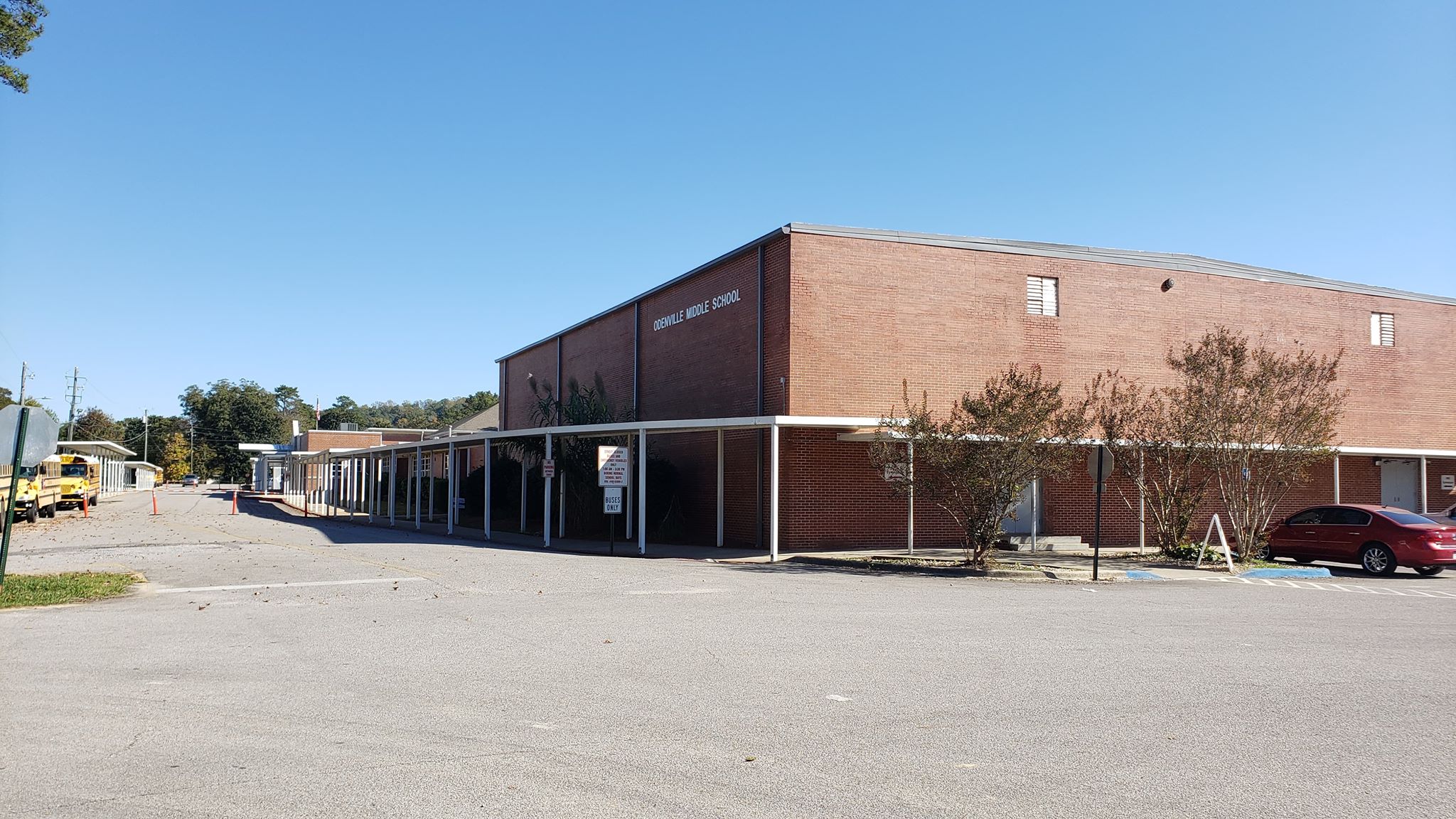 ODENVILLE — The St. Clair County Sheriff’s Office announced on Thursday that an arrest has been made in the Odenville Middle School bomb threat that occurred on Wednesday.

According to St. Clair County Sheriff Billy Murray, a juvenile has been arrested and charged with making terrorist threats.

On Wednesday, school personnel informed the school resource officer of a note found inside the girls’ restroom. The note indicated a threat of a bomb. Law enforcement took action and evacuated Odenville Middle, Intermediate and Elementary Schools.

A perimeter was secured and no evidence of explosives was found on campus. 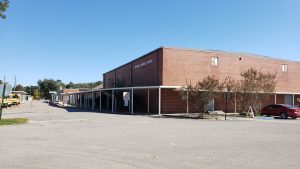 No one was injured and students were allowed back to class.

According to the St. Clair County School Board of Education, students in Odenville schools were evacuated due to safety concerns. All students were safe and secure, according to a message on the BOE website.