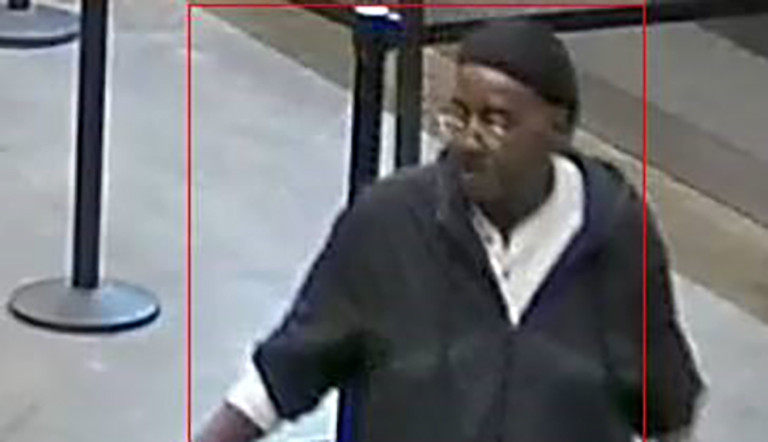 The incident occurred on Nov. 3, 2019, at the Outlets Shops of Grand River in Leeds, Alabama.

According to officials, a middle-aged man purchased food at the food court with a $1oo prop bill. The alleged perpetrator is a middle-aged black male with glasses. He was wearing a black beret/hat, a large black or dark blue coat with the sleeves stopped at the elbow and he had a long-sleeved white shirt underneath.

Anyone with information on the case or the whereabouts of the individuals is encouraged to contact Investigator Smith at 205-699-0940. 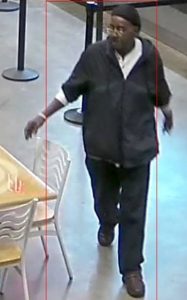 The man alleged to have passed along the $100 prop bill. 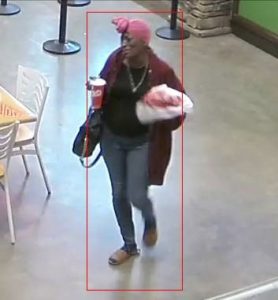 Vehicle they departed in.