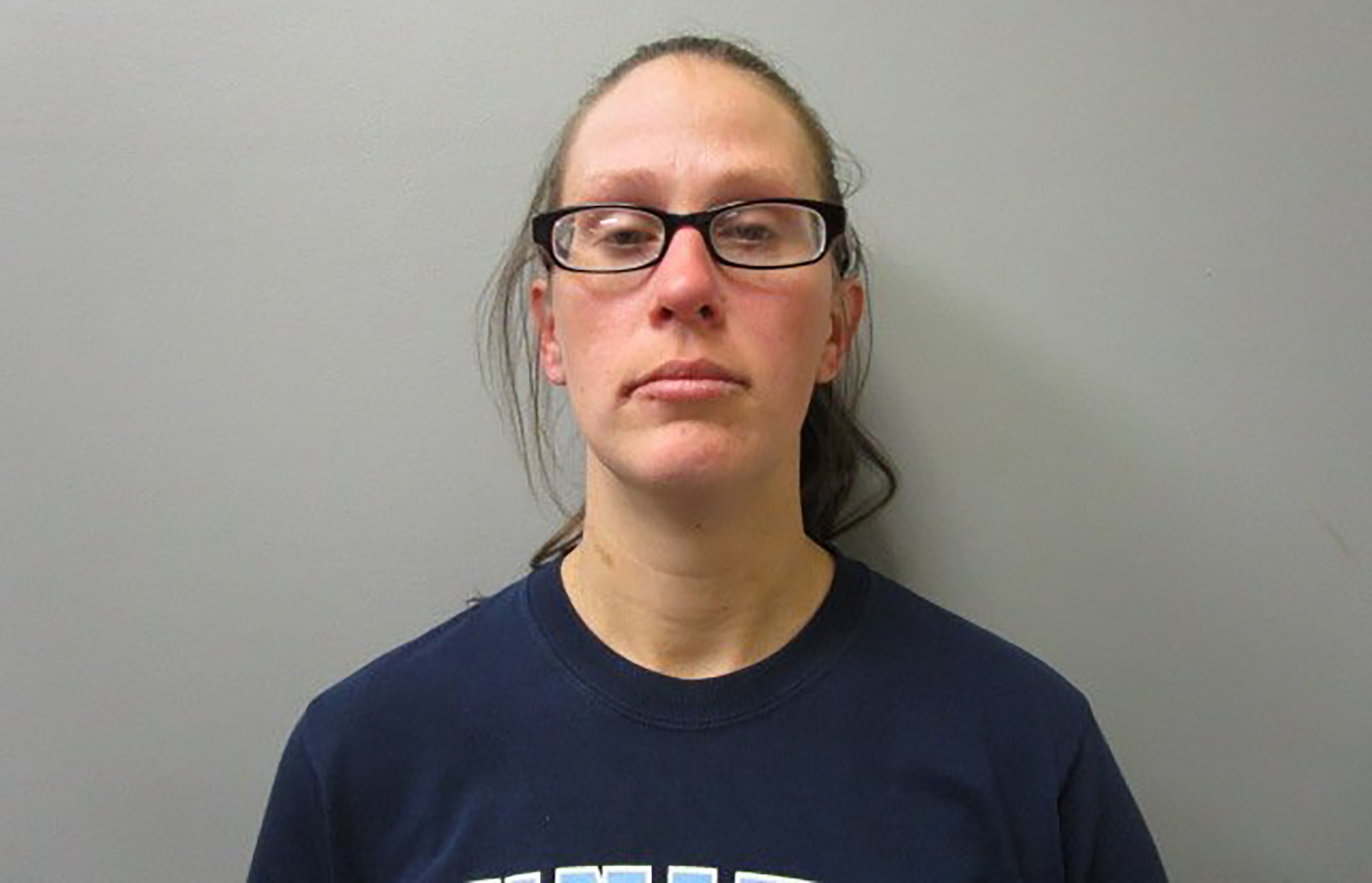 HUNTSVILLE — The parents of an 11-month-old girl who doctors testified died from malnourishment and a lethal dose of medicine have been convicted of aggravated child abuse.

Al.com reports the baby’s father, Joshua Lee Foster, was found guilty in Madison County court on Wednesday. The mother, Porsha Dawn Bole, pleaded guilty to the same charge on Monday. They face 10 years to life in prison when sentenced in January.

A state Forensic Sciences Department medical examiner testified that a fatal dose of a compound commonly found in sleeping pills and allergy medicines caused the girl’s death. The doctor said she weighed just 10 pounds (4.5 kilograms) and was severely dehydrated and underfed when she died in 2018.

Foster testified he never noticed his daughter was starving as he was often away working. 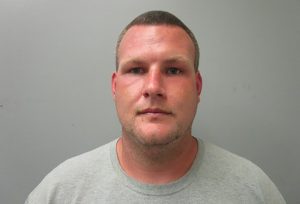 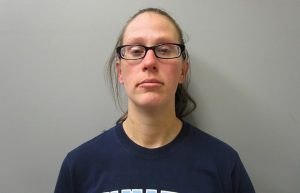