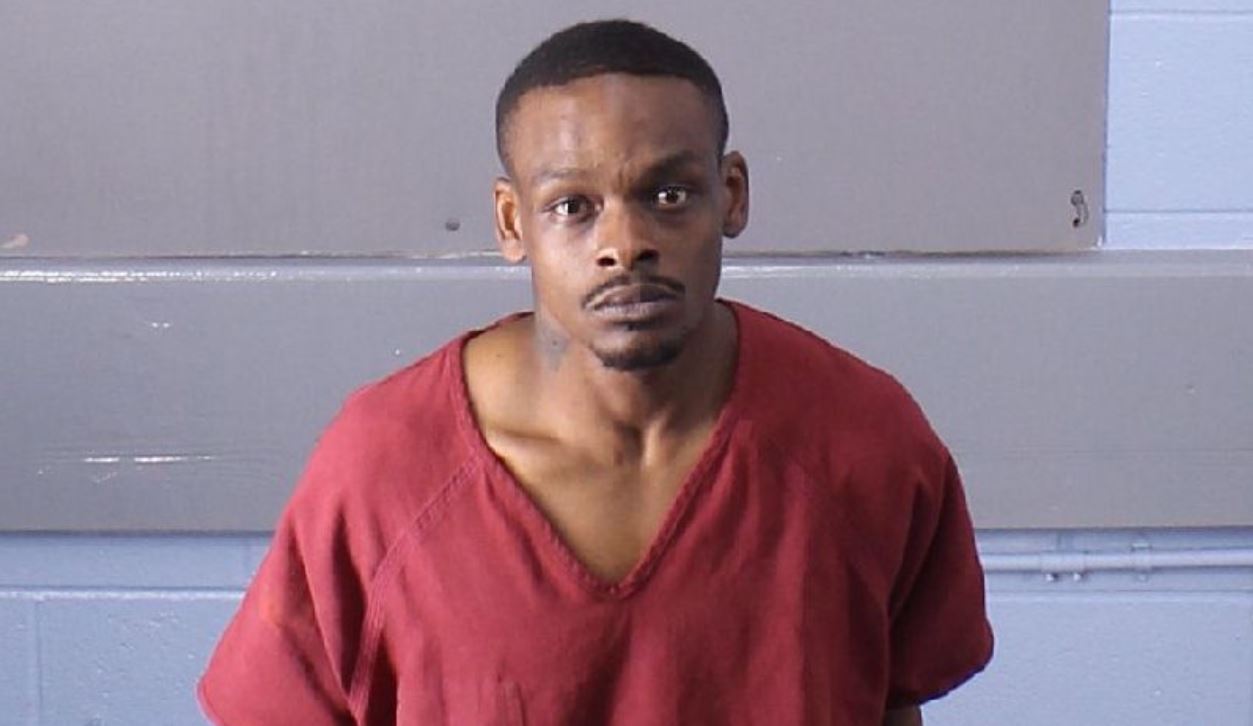 BIRMINGHAM — The Birmingham Police Department announced the arrest of a man in connection to the Nov. 3 shooting death of a man in the city’s south precinct.

Brandon Taylor, 27, of Birmingham, is facing charges of murder and discharging a firearm into an occupied dwelling. Taylor was booked into the Jefferson County Jail on a $75,000 bond. 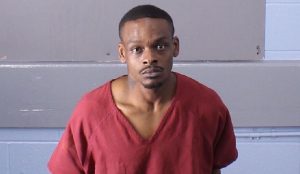 Officers responded to a call of shots fired around 5:03 p.m., Sunday. Police said the victim, Orlando Robinson, 53, of Birmingham, was found in the 700 block of First Street South, suffering from a gunshot wound.

Birmingham Fire and Rescue, along with the Jefferson County Coroner, responded and pronounced Robinson dead on the scene.

Officers believe the suspect and the victim were involved in an altercation just before the shooting.