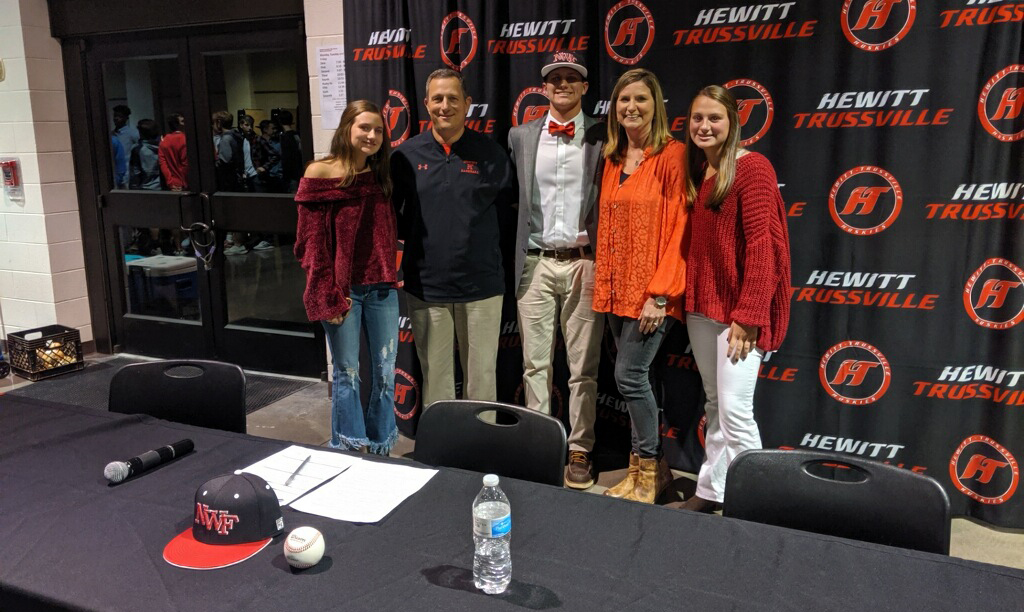 Mauldin was an All-State First Team selection in 2019 along with teammate Michael Fowler. The honor was the second consecutive year that Mauldin was named all-state, which pairs him with former Hewitt-Trussville great Carson Skipper as the only two Huskies to be named as an all-state selection for two straight seasons. 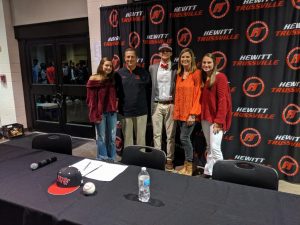 The Huskies finished the season 33-9 and fell to Bob Jones in the state semifinals. Hewitt-Trussville has made it into the state tournament for the past two seasons.

Mauldin concluded the 2019 season with a .301 batting average. He scored 32 runs with nine doubles and had 14 stolen bases. Mauldin led the team with 44 hits, three triples, two homeruns, 34 RBIs and hit .397 with runners in scoring position.

In 2019, Northwest Florida State College capped off a stellar season with a 44-12 record. The club fell to Chipola, 14-6, in the FCSAA title game. The Raiders scored 48 runs in just six games in the tournament. NWF did manage to claim the Panhandle Conference crown for the first time since 2011.