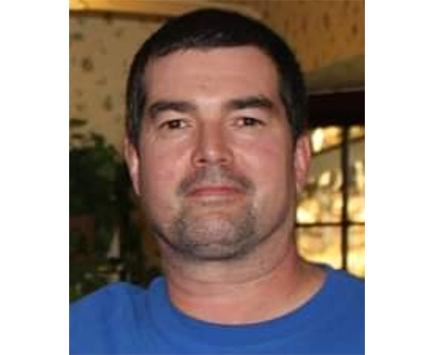 He will be greatly missed by his family and many friends.

Roger attended Mountain Brook High School and obtained multiple certifications in auto mechanics from Bessemer State Technical College. As a child, Roger enjoyed BMX bicycle racing. This interest in racing on two wheels evolved into a lifelong love of motorcycles. Roger went on to graduate from MMI Motorcycle Institute and was a co-owner of Moto Ace in Leeds, Alabama. 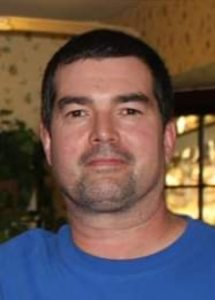 Roger was a war history buff, but motorcycles were his passion. He was happiest when he was working in his shop or racing motorcycles on the weekend. Roger participated in several racing organizations, including WERA (road racing) in the 1980s and 1990s and then SERA, SECCA, and SETRA (off road racing), always competing as No. 51.

In lieu of flowers, the family suggests that a remembrance be made to the American Heart Association. Graveside service will be held on Saturday, Nov. 9, 2019 at 10 a.m. at Jefferson Memorial Gardens in Trussville, Alabama.