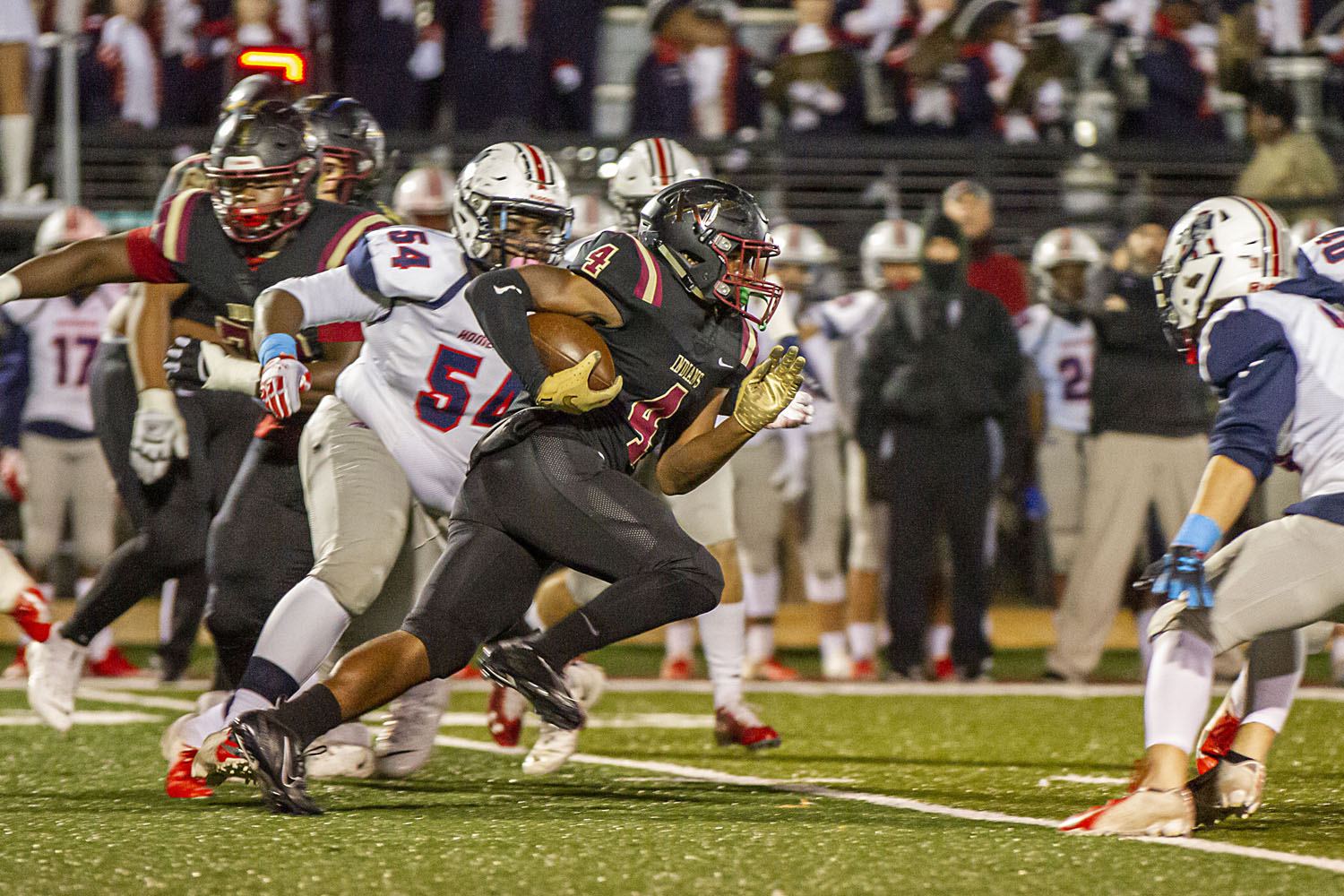 PINSON — Pinson Valley rode the arm of Barry White and relied on a stellar defensive performance to win its 11th straight playoff game after a 42-7 victory over visiting Homewood in the opening round of the Class 6A state playoffs on Friday.

“We’re just thankful we are 1-0, enjoy this one and get ready to work to go and win the next one,” Pinson Valley head coach Patrick Nix said.

The night began a bit rocky for the back-to-back Class 6A state champions as a slew of penalties bogged down the high-powered Indians’ offense. Stuck in a 7-all tie, Pinson Valley shook off the rust and connected on two touchdowns within 90 seconds to jump ahead 21-0. The first of the two touchdowns went to Keyonteze Johnson for 54 yards and the second touchdown went to Gaquincy McKinstry. 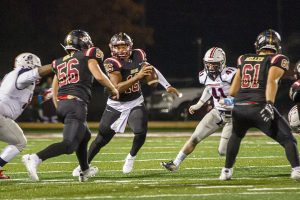 “They did a great job early of competing and playing super hard,” Nix said of Homewood as Pinson Valley now turns to face Fort Payne in the second round of the playoffs. Fort Payne defeated Hartselle, 24-17.