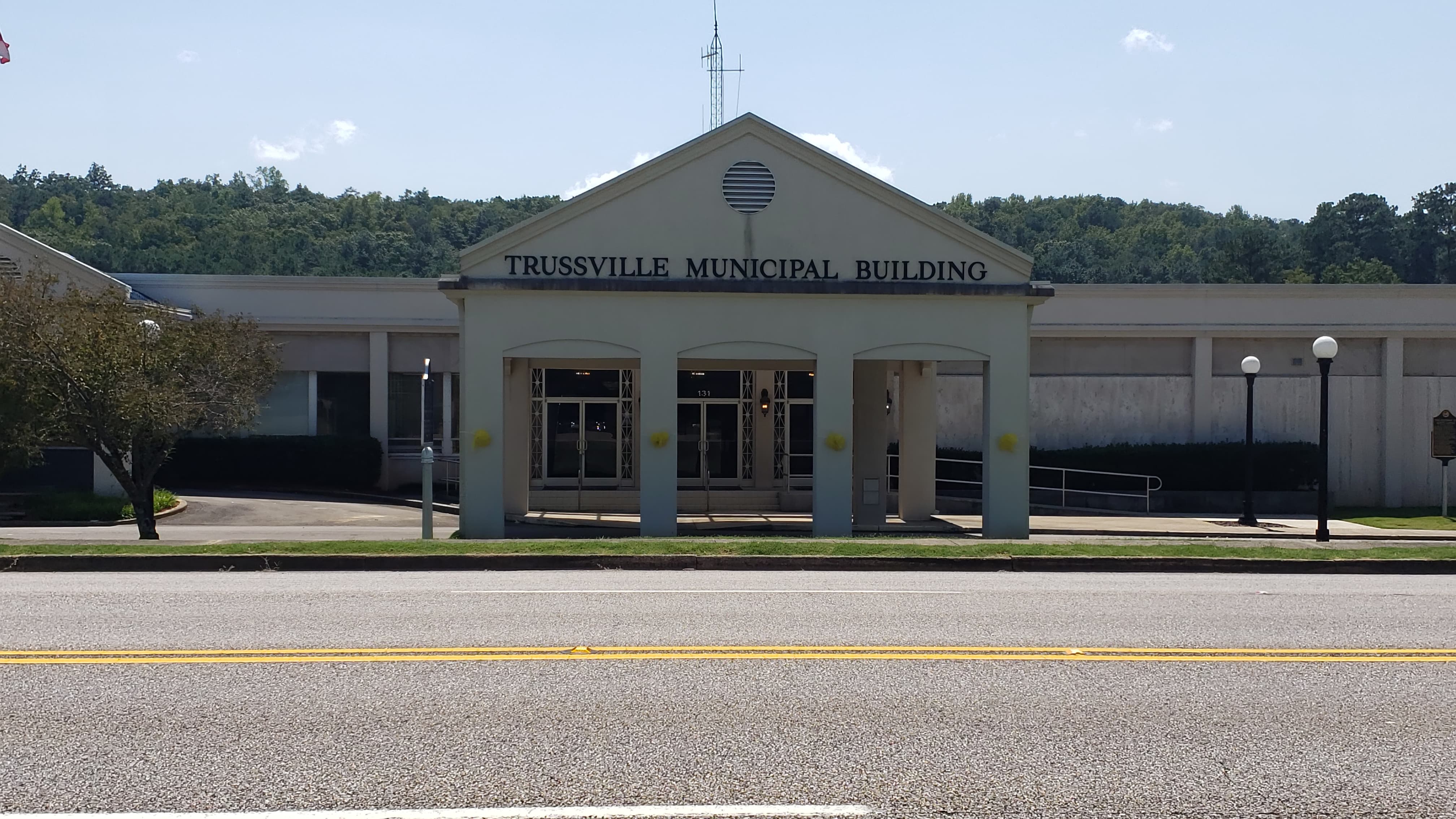 TRUSSVILLE — The city of Trussville is once again operating under the Jefferson County Personnel Board (JCPB), while the two entities argue for control over civil services, in court.

The city passed an ordinance (2019-020 (ADM), in April, to create its own civil service system for city employees and to hire its own Director of Personnel. This, after decades of operating under the Jefferson County Personnel Board. According to court documents, the city notified the JCPB of its intentions.

Peggy Polk was appointed to the position of Director of Personnel and the city moved forward with its own civil service system by gathering resumes for at least one job opening and by approving a 2% cost-of-living adjustment for FY-2019. 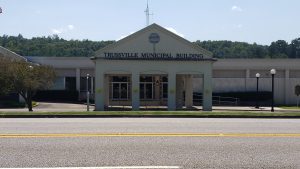 The city also cited an opinion given by the Attorney General’s Office in June 2019, stating the city did not have to operate with the JCPB because part of the municipality is in St. Clair County. Attorney General Steve Marshall also said in the opinion that over the years, the city of Trussville has not adopted resolutions electing to come under the provisions of the JCPB after annexations into parts of St. Clair County. That is important because part of the Enabling Act required cities to do so, in order to stay with the JCPB. The AG’s opinion also echoed what the city of Trussville’s ordinance to create the civil service system stated. In reference to the vested rights of current employees, the ordinance would require that current employees’ rights (pay, vacation, retirement, etc.) would be continued under the new system (Section VIII (b).

Both parties are also debating some of the language and purpose of the Enabling Act and repeals made to it.

Shortly after Polk was hired, the city posted its first job opening. A dispatcher position would be the first city job filled under the newly formed system.

“It’s important that the city of Trussville does not take action that could create irreconcilable problems in the system,” said Oliver.

Since the job posting, the city has been ordered by the court to return to operating under the JCPB. On Aug. 10, the court granted a motion for a temporary restraining order and preliminary injunction, filed by the JCPB. The judge ordered the city of Trussville to cease and desist from separating or purporting to separate from the JCPB.

In court documents, the JCPB claimed that any position filled by the city before a resolution is garnered could be reversed and would cause an “administrative nightmare.”

According to Oliver, the city pays the personnel board around $210,000 a year for services that include vetting potential employees, training employees and human resources duties. Oliver believes the city of Trussville is not equipped to handle the hiring and operations of its own employees.

“By that, I mean hiring people that don’t meet the appropriate qualifications for the positions and failing to provide the appropriate due processes to people in the system,” said Oliver.

In court documents, the city responded to negative allegations about its standards for employment. The city’s civil service ordinance requires an examination process for some job applicants and it requires city leaders and employees to follow policies and procedures backed by state and federal guidelines. But, Oliver said policy isn’t the only concern he has over the city hiring its own employees.

“With the city’s new system, issues of race and gender discrimination would likely resurface,” said Oliver. “Individuals that are selected to perform work in the merit system meet well-developed, validated, legally defensible standards for employment. That’s one of the first things that would be jeopardized because, with all due respect, that capability does not exist in the city of Trussville.”

Oliver said the JCPB also provides workforce training to all employees, at no extra charge.

“The personnel board has a state-of-the-art training facility that provides training and development opportunities for classified employees. I am concerned that that tremendous asset base is currently underutilized by the city,” said Oliver. “I can tell you definitively that there is absolutely no way that a city can replicate the service that are provided at the board for $200,000.”

Oliver said he believes Trussville is a city on the move and he wants to see the Jefferson County Personnel Board be a part of that. In fact, he argues the city needs the board in order to continue its momentum moving forward.

Attorneys for the city of Trussville were unable to comment on the pending litigation, but Mayor Buddy Choat gave the following statement:

“The council and I are aware of the view of the Personnel Board of Jefferson County regarding Trussville having our own personnel board. We’ve turned the matter over to our city attorney to take the appropriate action.”

On Oct. 21, the city filed a Notice of Appeal to the Supreme Court of Alabama, appealing the Circuit Court’s decision to order an injunction. The case has been stayed, pending the Appellate Court decision.

The Jefferson County Personnel Board has also filed a motion to dismiss the city’s request for separation. There is a status review scheduled for the Circuit Court case for April 30, 2020.

As for the dispatcher position posted by the city of Trussville, the Jefferson County Personnel Board will be reopening that position in their system. Anyone will be able to apply from Sunday, Nov. 10 through Friday, Nov. 15, 2019. You may apply online at jobsquest.org.