LATEST NEWS
Home Metro/State/Nation Man claiming he slashed ‘Baby Trump’ balloon at Bama game, says he would do it again 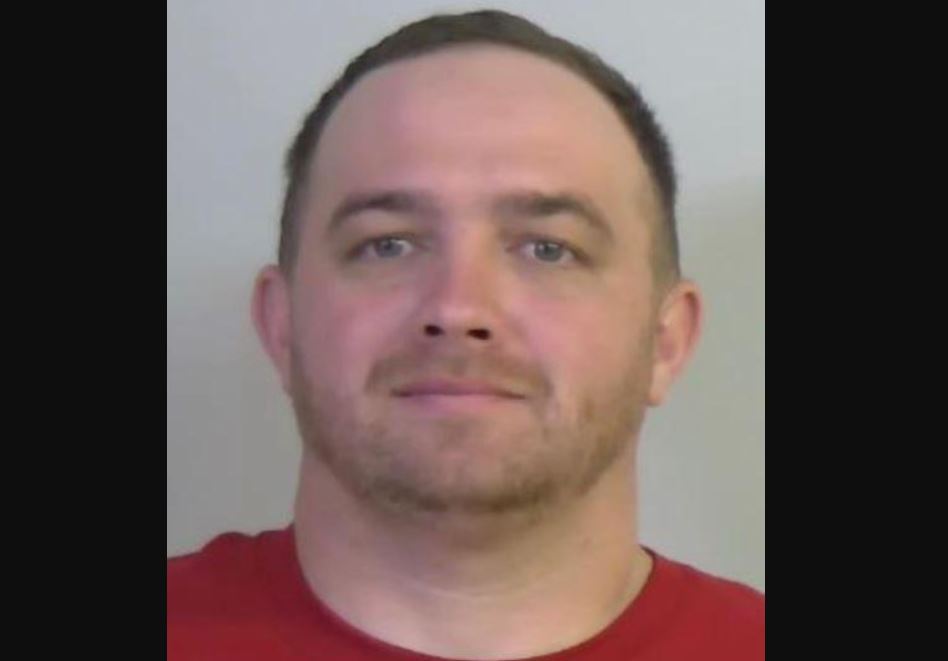 Man claiming he slashed ‘Baby Trump’ balloon at Bama game, says he would do it again

TUSCALOOSA — A man posted a video on Facebook Saturday, claiming responsibility for the slashing of the “Baby Trump” balloon, ahead of the Alabama vs. LSU game Saturday.

In the video, a man going by the name Hoyt Hutchinson, which is the name of the person police said slashed the balloon, said he would do it again if he was given the opportunity.

“Liberals tried to come to my hometown and start some trouble,” he said. “That ain’t happening.” 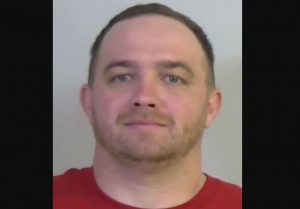 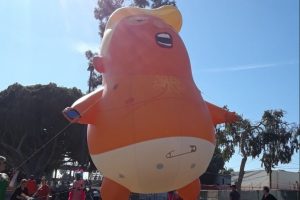 After the news surfaced that a man had been arrested for slashing the balloon, supporters of Trump and Hutchinson raised money for legal matters for the person arrested. Hutchinson posted his own GoFundMe fundraiser with a $6 thousand goal.

Sporting a MAGA hat and a Trump 2020 shirt, the man said he would donate the money he didn’t use to the Republican Party.

Several anti-Trump activists raised money on a GoFundMe account to bring the balloon to Tuscaloosa after President Donald Trump announced he would be at the game. Trump protesters often use the balloon at Trump rallies and events.

Before the incident on Saturday, Hutchinson went live on Facebook, revealing his plan to pop the balloon.

“This is pathetic, I’m fixing to get rowdy, so, y’all pay attention. I’m shaking, I’m so mad right now,” he claimed.

Tuscaloosa Police identified the man arrested as Hoyt Hutchinson, 32. He is facing a charge of criminal mischief first degree.