BREAKING NEWS
GMT+2 03:50
Home Opinion FAITH: Would you still “go to church” if? 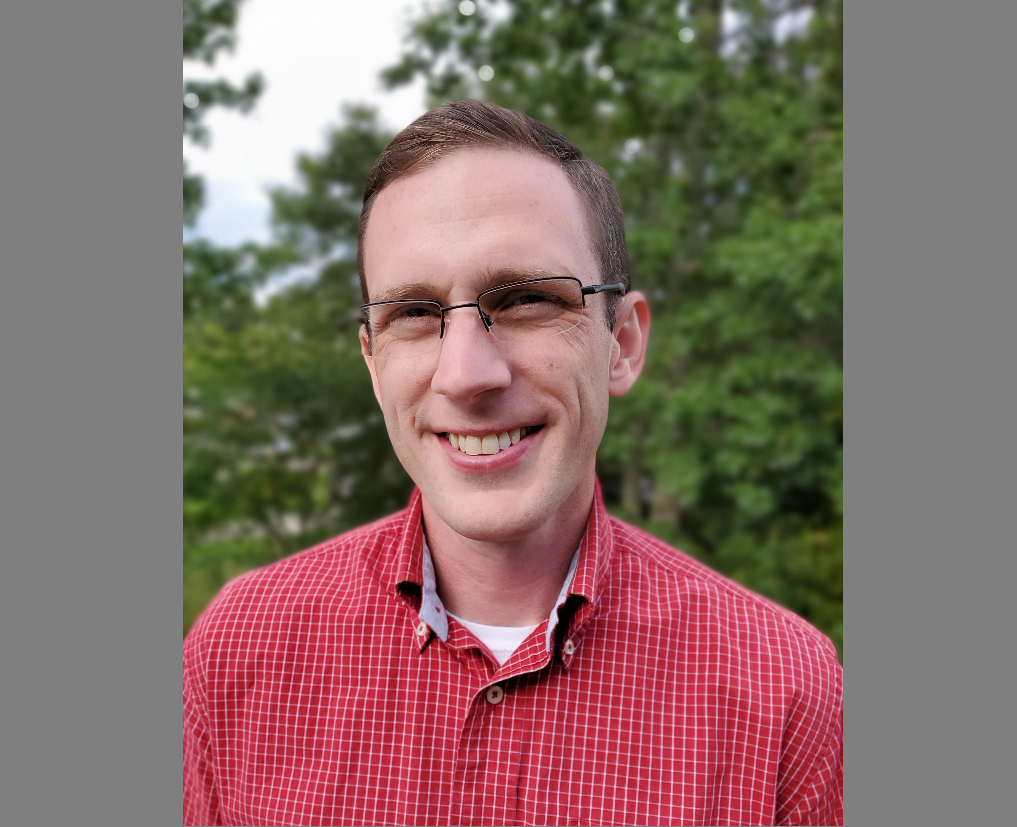 FAITH: Would you still “go to church” if?

In the gospel of John, our Savior explicitly names two problematic reasons why people followed him and solicits a third reason from his closest disciples (John 6:26,68). 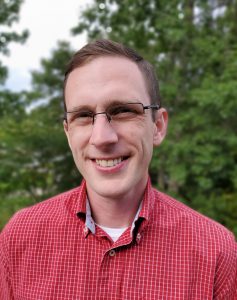 The second reason mentioned was that people came to fill their appetite (John 6:26). They came because he fed them with the fish and the loaves. Christ negatively compares this with the first reason showing that this motivation is worse than the first.

The third reason that Christ solicited from his disciples is that they followed him because he was their only hope of salvation (John 6:68-69).
Let’s ask ourselves, why do we follow Christ? Do we follow him because we want to satisfy our appetites, to see the show, or because he is our only hope of salvation?
We must remember that Jesus also tells them that only those given of the Father will come to him (John 6:37). He further reinforces this by declaring our absolute inability to come in our depraved condition (John 6:44).
With that said, there were three groups of people present. There were those that had not been drawn by God to Christ, as exampled by wicked Judas (John 6:64). This group cannot truly follow God in their condition and will always seek self-gratification. There were also some disciples who walked no more with Jesus after this rebuke (John 6:66). This group seemingly tripped at the “hard” message. Then there were those like Peter, that knew that Christ himself was all their salvation, and all their desire (John 6:68-69).
Making this more practical, we should all examine our own motivations and reasons for attending our specific assembly. Christ questioned their motives and they were left exposed. I suspect that the reaction today would be the same. Most would return home. This is not to condemn modern amenities, nor is this to say we should not come expecting a blessing. Worship and discipleship should be a joyous experience. Yet, our desire should first be Christ and his kingdom (Matthew 6:33).
Lastly, our Lord further tested their loyalty by preaching what they considered to be “hard” doctrine. How do we react to truth? Have we “received the word with all readiness of mind, and searched the scriptures daily, whether those things were so” (Acts 17:11)? Or do we immediately take offense to the word and reject it?
Take a moment to meditate on this occasion found in the gospel of John. Consider if Christianity were to be stripped of all modern innovations. All the stages and dramatic lighting was removed. All sensationalism and novelty evaporated. Think about if there was simply the preacher and God’s unadulterated truth. What would be your reaction?