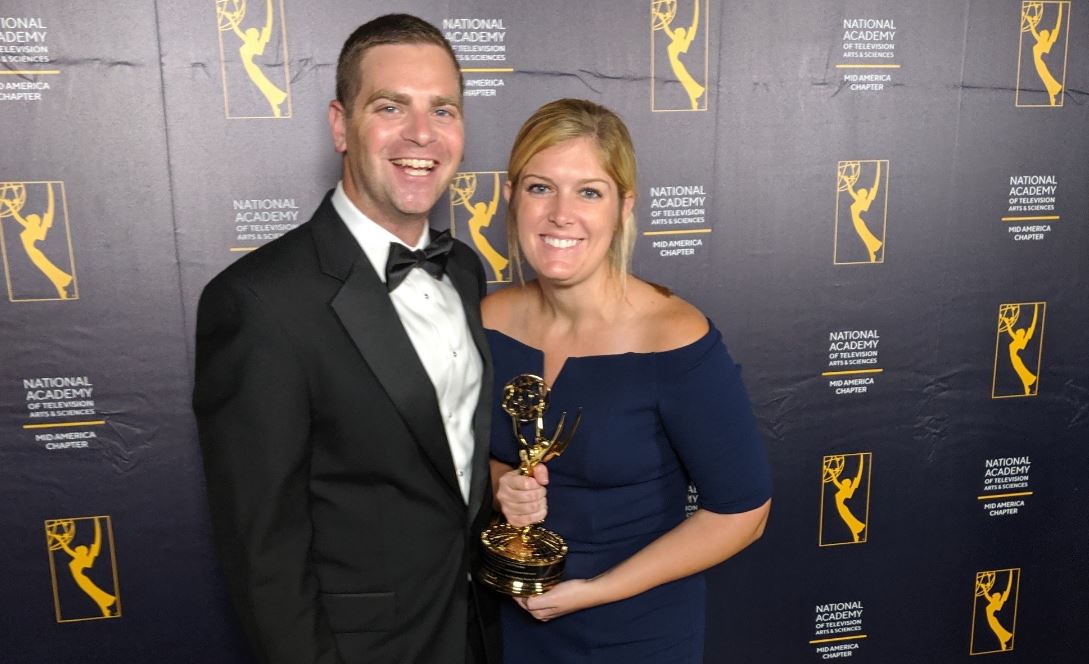 LITTLE ROCK, Ark. — A Trussville native was honored with an Emmy award from The National Academy of Television Arts & Science, Mid-America Chapter.

Katelyn Ingram Deckelbaum is a producer at KATV in Little Rock, Arkansas. Deckelbaum was the executive producer for an hour-long documentary on legalizing medical marijuana in Arkansas. For that work, the television station won the prestigious award.

“I’m extremely honored and very humbled. TV news is like a sports team,” said Deckelbaum. “It takes everyone working together to make the product.” 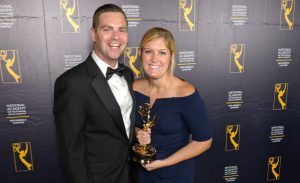 Deckelbaum has worked in Little Rock for nearly six years. She said during that time, she has been striving to keep up with what is becoming a family tradition.

“My brother also works in television and he has three Emmy’s. I try and follow in his footsteps, so it’s a great honor,” she said.

The Hewitt-Trussville graduate credits her co-workers for the television’s success.

The documentary aired in March 2019. You can view the special by clicking here.