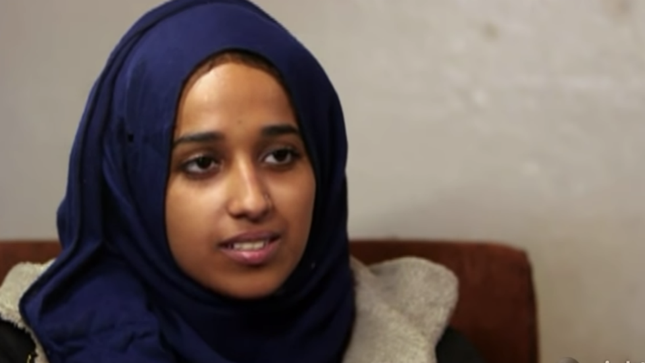 SYRIA — A former Hoover High School graduate, who left the country in 2014 to join ISIS in Syria, sat down for an interview with NBC News on Saturday and said that she wants to come back to the United States with her son.

Hoda Muthana, 25, who once urged jihadists in America to “go on drivebys, and spill all of their blood,” told the news outlet that she “regrets every single thing” and believes that she should be allowed to come back home.

“Anyone that believes in God believes that everyone deserves a second chance, no matter how harmful their sins were,” Muthana said. She and her 2-year-old son live in the al-Roj refugee camp. 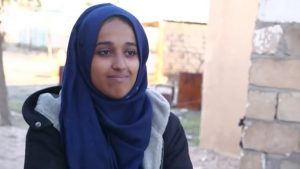 Muthana left her family and fled to Syria on Nov. 14, 2014, a year after graduating from high school. She fooled her parents into allowing her to go to Atlanta on a school field trip. Instead, she hopped on a plane and flew to Turkey and then into Syria. As an ISIS member, she married three fighters and urged those loyal to the cause to slaughter people in America.

Now, Muthana claims to reject the extremist ideology. She also fears retribution from those she calls the more “radical women around her.”

Yet, she faces an uphill battle in her fight to return to the U.S.

Earlier this year, Secretary of State Mike Pompeo refused Muthana’s re-entry into the U.S. He called her a “terrorist” and that she “will not be admitted into the United States.”

Her father is a former Yemeni diplomat who, along with his family, was granted citizenship in 1994 due to the civil war that was ongoing in their home country. Muthana was born in New Jersey and moved to Alabama. Though she used her U.S. passport to travel to Syria, the U.S. government argues that she should have never been considered a citizen in the first place because her father was serving the Yemeni government at the time.

Ahmed Ali Muthana is currently suing the government in an effort to prove that she is indeed a U.S. citizen. Should the lawsuit succeed, Muthana will be free to come home. Though, she will certainly face charges. Muthana indicated that she’s willing to accept her fate.

Muthana says she just wants to return home with her son.