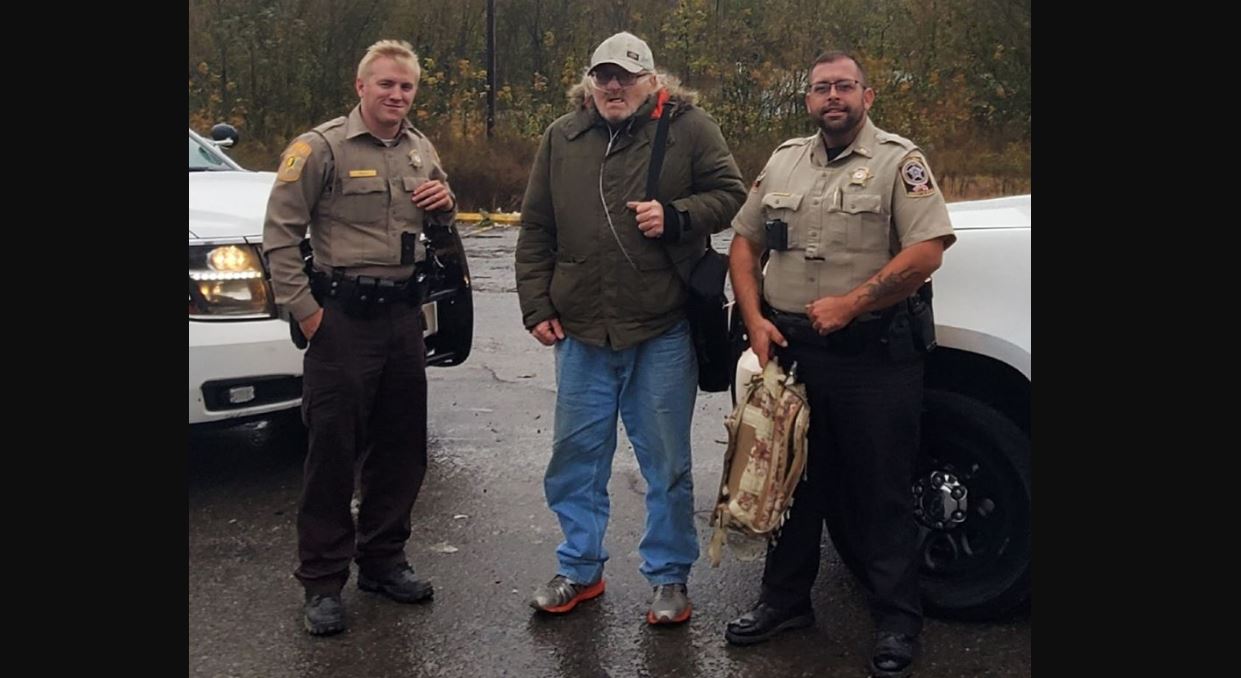 Veteran helped by Alabama deputies could reconnect with son

JASPER, Ala. (AP) — A social media post about a veteran wearing an oxygen mask while walking down a road may help connect the man to his estranged son.

The Morgan County Sheriff’s Office said in a Facebook post that the Gulf War veteran attempted to walk about 100 miles (160 kilometers) from Walker County to Huntsville for an appointment Wednesday because his car wasn’t working. 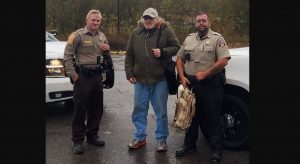 A Walker County deputy worked with other deputies to transport him to and from his appointment at the VA. News reports identify him as Gerald Baldwin.

The post has more than 150,000 shares. Baldwin’s son Lance in Pennsylvania saw the story and recognized his father. He told news outlets Sunday that the two hadn’t spoken in about five years. He now plans to reach out to his father.