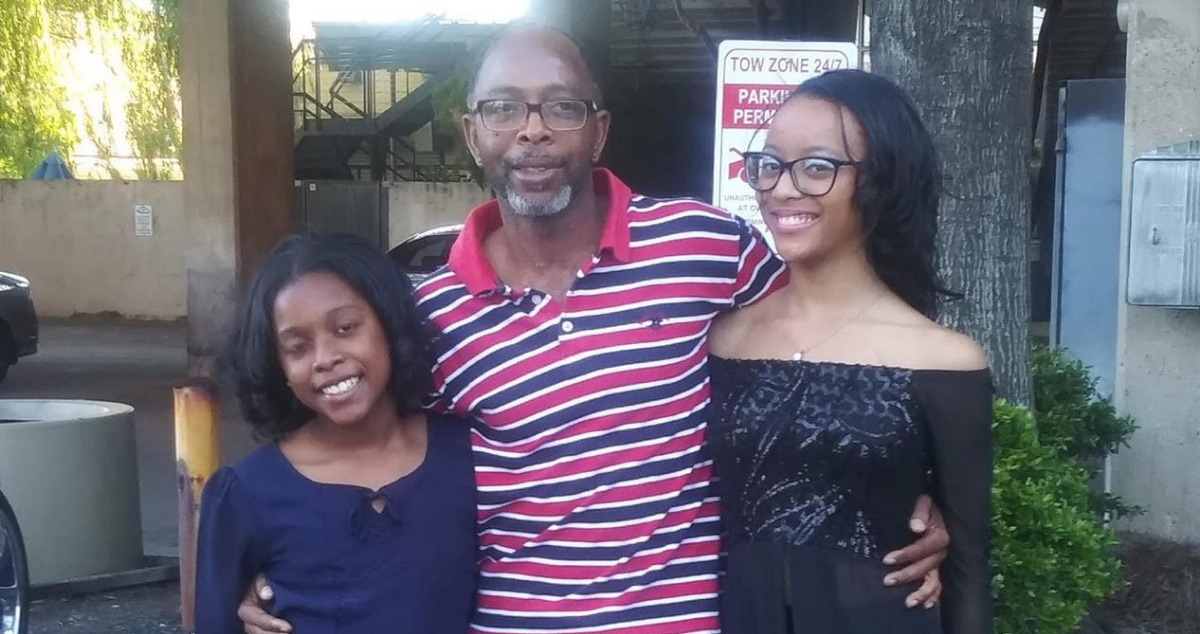 BIRMINGHAM — A second man has died as a result of injuries sustained in an explosion that occurred last Tuesday in the East Lake area of Birmingham.

According to the Birmingham Fire and Rescue Service, Larry Bush, 53, died this past Friday after he was severely injured following an explosion that killed Boris Reynolds, 49, at the scene. 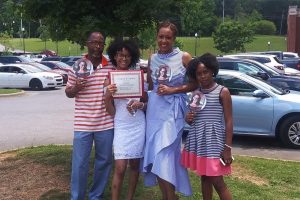 The blast, which happened on the evening of Tuesday, Nov. 5, on 80th Street South between Fourth and Fifth avenues, was so powerful that it damaged a neighboring house.

“It was a pretty significant explosion,’’ Battalion Chief Sebastian Carrillo said at the time.

According to authorities, Reynolds was visiting Bush and the two were believed to be moving oxygen tanks when the explosion occurred. Reynolds was pronounced dead at the scene at 7:24 p.m. Bush was taken to UAB Hospital’s Trauma Center in critical condition.

A GoFundMe account has been set up by the Bush family.

“Larry passed on Friday, November 8, 2019 due to an unexpected tragedy due to explosion at their home on Tuesday, November 5, 2019,”  the account reads. “Larry leaves behind a wife of 13 years Tonja Bush and kids: Noah, Heaven and Kennedy. After the unexpected tragedy someone broke into their home and stole valuables belonging to the family. We are asking for your help during this time for the bereaved family in their time of need.”