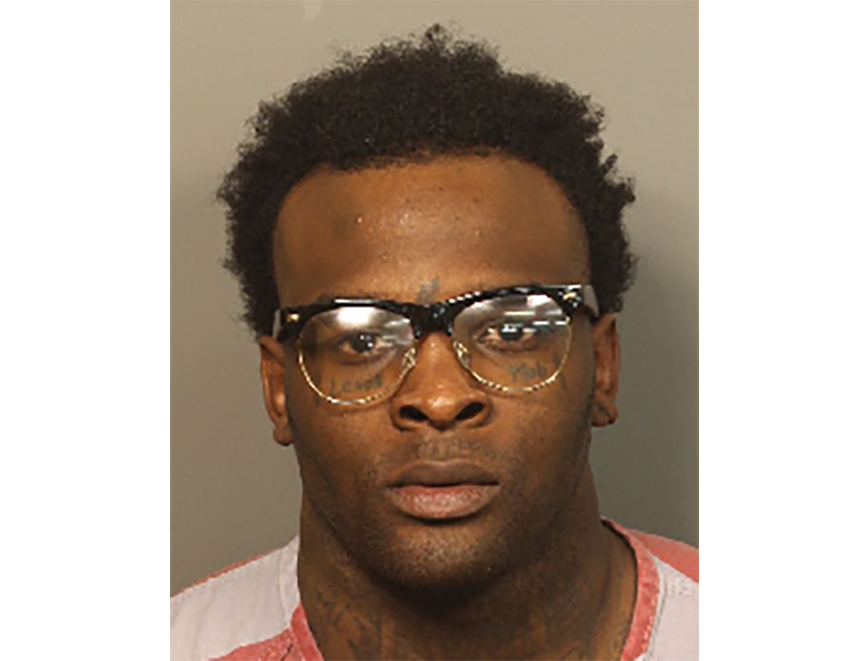 Be on the lookout: Jefferson County man wanted for attempted murder

BIRMINGHAM — The Birmingham Police Department is on the hunt for a Jefferson County man who is charged with attempted murder.

The suspect, Jermaine Leon Sanders, 28, is wanted on a felony charge of attempted murder. The details of his crime have not been released. Sanders has been wanted as of Nov. 8, 2019. 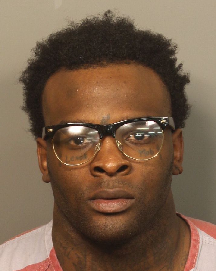 His last known address was in the 6200 block of Fourth Court North, on the east side of Birmingham.

Sanders is a 5-foot-11 black male who weighs approximately 165 pounds.

Anyone who knows the whereabouts of Sanders is asked to submit an anonymous tip online at www.crimestoppersmetroal.com or call 205-254-7777.