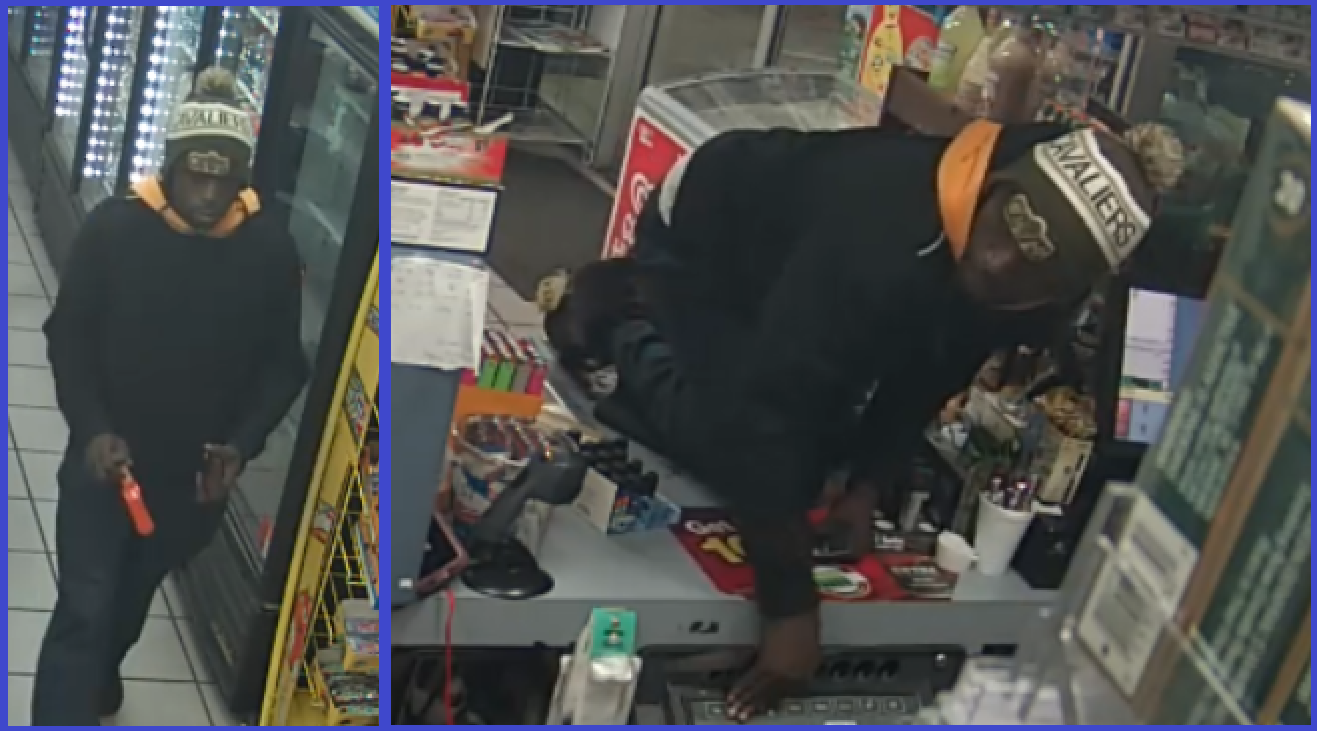 BIRMINGHAM — The Birmingham Police Department released a video of a man robbing the Chevron gas station at 301 Robinson Drive.

The robbery happened on Monday, Oct. 28, 2019. Now, police are asking for help identifying the robber.

The man walked into the store around 1:23 a.m. and acted as though he was about to make a purchase. He then pulled a knife and attempted to jump over the counter. At the time, the store clerk ran to get a broom and came back to confront the robber.

Detectives said the man got away with some items before leaving the store. 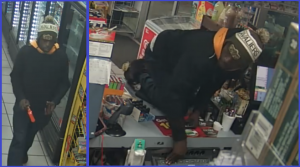