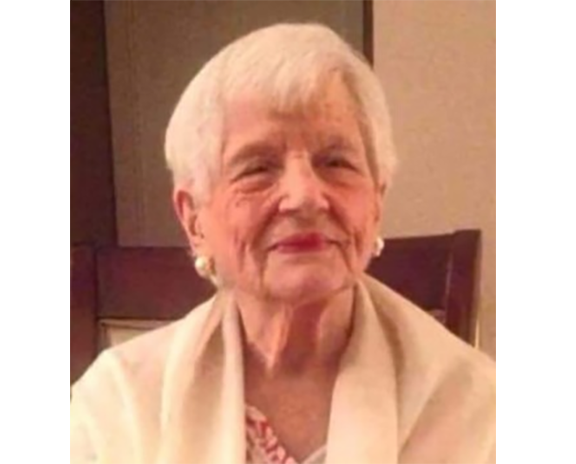 It is with sadness that Patricia Walter Egdorf and H. Chandler Merrell announce the death our beloved Mother and Matriarch Charlene Gilmer Merrell.

She went to be with our Savior Jesus Christ on November 7, 2019. Mother, the youngest of 11 children, was born in Lamar County Alabama on January 30, 1919 to Frank W. and Lily Pearl Hollis Gilmer. She married Nicholas J. Walter in 1939 and they had one child, Patricia Ann. In 1945 she was widowed and married Howard C. Merrell in 1947.

They had one son H. Chandler Merrell. Through the years, Mother went from being called Mother to Grandmother, to GiGi.  She always called Birmingham home, was an avid Auburn fan, and a true southern lady. She enjoyed her life in Birmingham with family, friends, nieces and nephews. She was an avid bridge player, loved to shop and enjoyed Christian fellowship.

At the age of 94, she moved to Atlanta and spent the next two years enjoying being close to her son and his family.  At the age of 96 she decided it was time to move to Abilene, Texas. She moved into Mesa Springs and later into assisted living at Lyndale. At both places she met wonderful friends, returned to playing bridge and shopped.

Being a centurian she outlived two husbands, her parents, her 10 siblings, many beloved nieces, nephews, and friends. Despite failing eyesight and hearing, she maintained a sharp mind and never lost the ability to use the telephone or visit with family and friends. For over 100 years she was able to enjoy a loving and hands on relationship with her children, grandchildren, great grandchildren and great-great grandchildren. 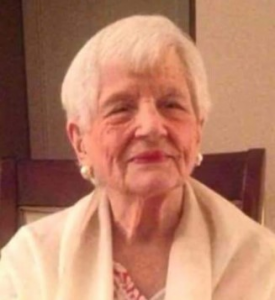 A special thanks to Hendrick Hospice for the loving care Mother received in the last year of her life. To Candy, Adrianna, Tess, Margie and Jamie, you have all been such a blessing to us. As we say goodbye to Mother, you can be sure she left all of us a Kleenex trail to heaven.