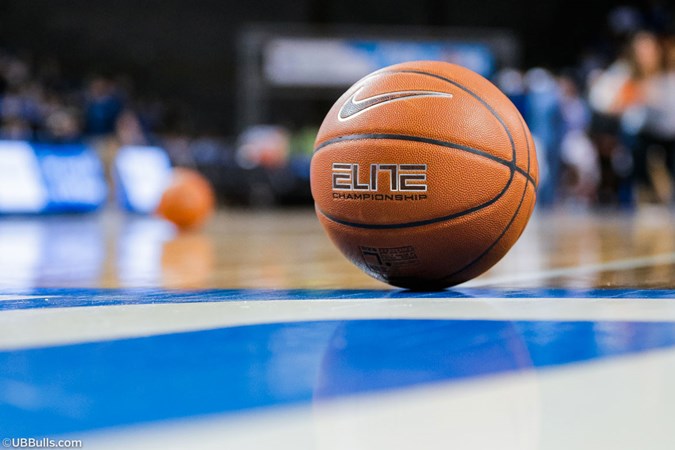 ATHENS — The Pinson Valley girls’ basketball team tipped off the 2019 regular season with a trip to Athens, Alabama, to take part in the Athens Lady Eagles Tip-Off Tournament this past weekend.

Pinson Valley lost the following game to Athens, 66-32, to conclude the tournament.

The Lady Indians returned to the court on Monday in a contest against Hueytown in which they lost, 47-57.