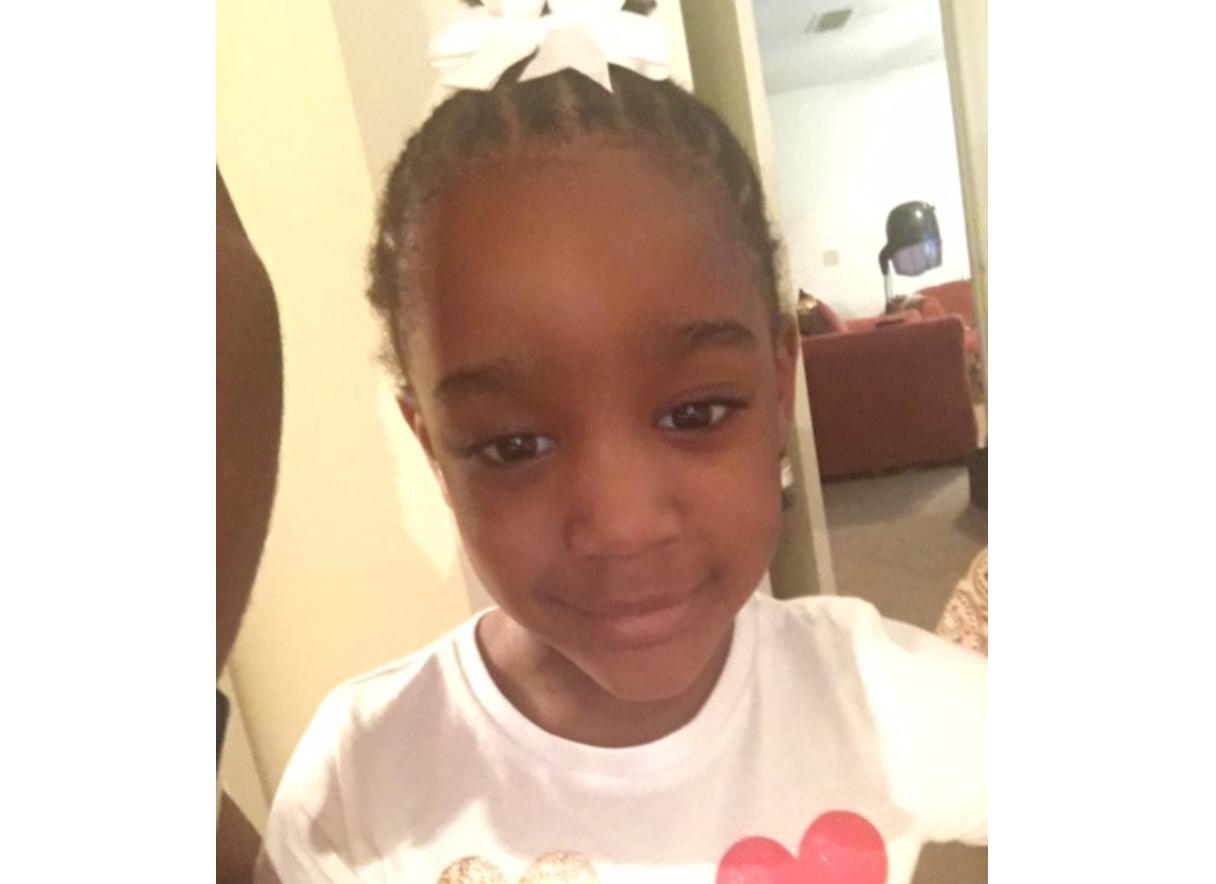 DEMOPOLIS — The Demopolis Police Department said that human remains were found on Tuesday during the search for a missing 5-year-old Florida girl.

According to authorities, the remains were discovered in a wooded area between Linden and Demopolis as multiple agencies searched for Taylor Rose Williams. The remains have not yet been identified. Forensic tests are ongoing.

“The multi-agency investigative team involved in the search for missing Taylor Rose Williams confirmed that search teams uncovered human remains in a wooded area between the cities of Linden and Demopolis, Alabama,” the police department said in a Facebook post. “Victim identification is pending.”

The search for Taylor expanded into Alabama on Monday after Williams was reported missing from Jacksonville, Florida, on Wednesday, Nov. 7.  Jacksonville Sheriff Mike Williams said during a news conference on Monday that officers have been deployed to Demopolis, west of Montgomery. 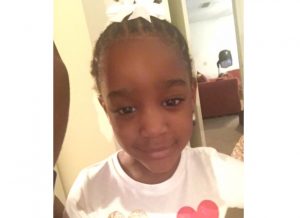 An Amber Alert was issued on Wednesday for Williams after she was reported missing from her Jacksonville neighborhood by her mother, Brianna Williams. Brianna reported seeing her daughter at home around midnight on Nov. 6. She told police that she discovered her back door was unlocked when she woke up the next morning and then realized the child was gone.

Since then, Brianna has not spoken with investigators.

“She has not spoken to us since Wednesday, and she was the last person to see Taylor,” Sheriff Williams said. “She is a person of interest in this case and we still need her cooperation in our efforts.”

Brianna is a Navy petty officer first class at the Tactical Operations Center at Naval Air Station Jacksonville. She is a graduate of Linden High School and Alabama A&M.